The state has banned hookah bars, cigarettes, and other tobacco products with the assembly pass an amendment on Friday.

While introducing the Prohibition of Advertisement and Regulation of Trade and Commerce, Production, Supply, and Distribution) Rajasthan Amendment Bill, the Minister of Medical and Health, Dr. Raghu Sharma said that according to the World Health Organization’s Factsheet of the Year 2018, using tobacco products, around 8 million people annually and around 10 lakh people die in our country every year.

He said that the trend of hookah smoking in the hookah bar in rapidly growing. According to this estimate, more than 50 thousand people died in Rajasthan due to the consumption of tobacco products. Cardiovascular diseases, cancer, respiratory diseases, stroke, etc. are the main diseases caused by tobacco.

In order to fulfill the announcement made in the public Declaration, this bill has been introduced for a complete ban on operation of hookah bars and cigarettes in the state, he added.

As per the amendment bill, “No person shall, either on his own or on behalf of any other person, open or run a hookah bar in any place including eating places. The person disobeying the provision will be punished for a term which can be extended to three years. Accused will also be fined from 50000 to one lakh rupees.”

The Medical Department and Police Department have taken this action to ban on the operation of hookah bars under the relevant provisions of IPC and 2003, Central Department of Cigarette and Other Tobacco Production Act. 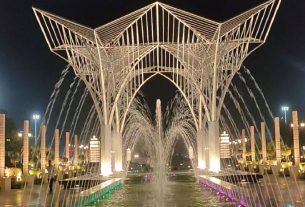 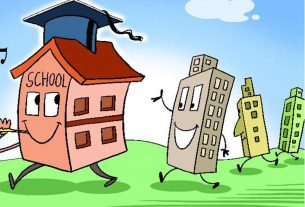