The ongoing situation of affairs in Jammu and Kashmir has intensified the security arrangements in areas across Rajasthan. The Rajasthan police have been posted to deal with the law and order situation arising out decision to scrap Article 370.

An additional police force has been deployed in sensitive areas and a high alert has been announced at SHO of all the police stations across the state. The leaves of policemen have also been canceled and they have been asked to join the duty immediately.

According to Senior police officials, the state has been already on high alert as the Independence Day is around the corner. Policemen have been placed at bus stands, railway stations, and all communally sensitive areas. Searches are being conducted at hotels, restaurants and public places. The vehicles entering the capital city are also being checked.

While on the other hand, Kashmiri students studying in the state are in panic after this development act. Numerous students of Kashmir valley are studying in higher institutions since Prime Minister Manmohan Singh launched the special scholarship scheme in 2014. While the families of Rajasthan are also waiting for their loved ones studying in NIT Srinagar after the wards had been closed till recent orders. They will soon be arriving at Jaipur via Jammu. 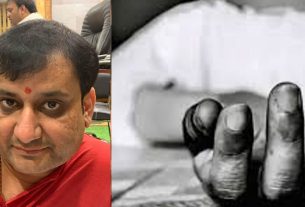 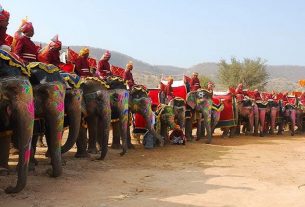