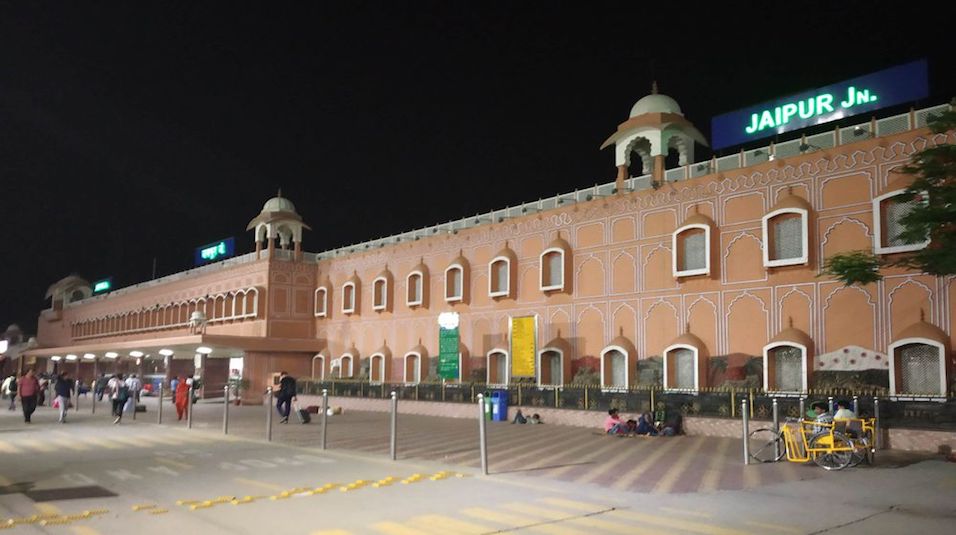 Railway Minister Piyush Goyal revealed the results on Wednesday on the occasion of the 150th birth anniversary of Mahatma Gandhi.

Indian Railways is continuously taking steps to keep cleanliness at the stations to follow the steps of Prime Minister Narendra Modi‘s “Swachh Bharat Abhiyan“. To make the country clean and tidy, A survey has been conducted by a third party regarding the cleanliness of railway stations.

10 cleanest railway stations in the country

The Railways is conducting a third-party audit and cleanliness survey of 407 big stations every year since 2016. This time, a total of 720 stations have been included in the survey, including suburb stations. For the first time, a clean suburb category is also been created. In which Andheri railway station of Mumbai stood first. Virar got second place and Naigaon got the third position. Out of the 10 clean railway stations in the country, no station of the capital, Delhi has been able to make in the top 10 places. 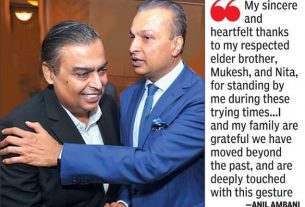 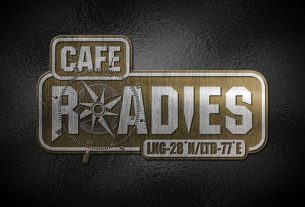 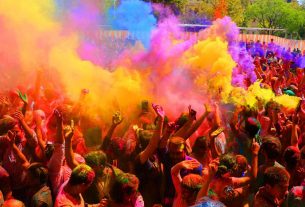