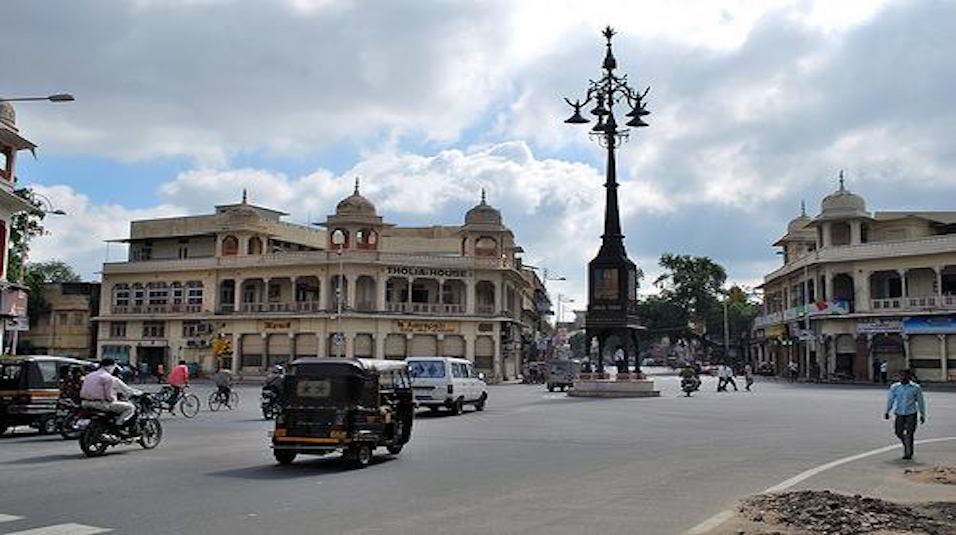 People who throw away trash and spread dirt in the city will be fined. In addition to this, those found burning plastic waste or general waste may also be fined.

Municipal Corporation Jaipur Greater Commissioner has issued an order, in which the penalty amount has been fixed on the garbage and dirt spreaders. If anyone is found throwing garbage or spreading dirt anywhere (road, park or open public place) in Jaipur city, they may have to pay a fine ranging from Rs 100 to Rs 5000. Along with this, all the officers of the zones are given a target to charge a fine on at least 10 people daily.

Apart from the people spreading garbage, those who pollute public properties will also be not granted. The municipal administration has made a provision to pay a fine of Rs 2,000 against those who stick posters in public places, painting them or otherwise disarm them.

Besides, putting garbage or spreading dirt, the person who burns the plastic waste or throws it in a public place will also have to pay a fine. A person will be fined Rs 500 for being caught burning plastic waste. Similarly, a fine of up to one thousand rupees may have to be paid if plastic waste gets caught scattered on the road.

These will be the charges: 
The new circular will benefit only those students whose MBBS has been completed, those who left in between will not benefit.