The UNESCO shared the announcement on Twitter. The decision was taken at the ongoing 43rd session of the Unesco World Heritage Committee, taking place in Azerbaijan. The session started from June 20 and will continue till July 10.

As per a senior officer, the nomination of Jaipur was supported by a majority of the countries for its inclusion on the list. The International Council on Monuments and Sites had inspected the city in 2018 post the nomination.

Myanmar’s Bagan, Megalithic Jar Sites in Xieng Khouang – Plain of Jars in Laos and the Archaeological Ruins of Liangzhu City in China are among the other sites that were included in the World Heritage List on Saturday.

Leaders across the political spectrum welcomed the Unesco announcement. Prime Minister Narendra Modi tweeted: “Glad that this city has been inscribed as a World Heritage Site by UNESCO.”

Rajasthan Chief Minister Ashok Gehlot termed it a proud moment for the state and development which will boost tourism.

According to a senior JMC officer, the Rajasthan government plans to go ahead with its proposal of a ban on new construction. The work undergoing under the Smart City Project to rejuvenate the Walled City will be stepped up and more funds will be invested in the rehabilitation and restoration of the glory of the Walled City. Hence now, many unwanted structures and encroachments and buildings coming up in the walled city shall have no place in the premises.

The city was founded by the then king of Jaipur Jai Singh. The Walled City features many heritage sites, including Jantar Mantar, Hawa Mahal, Chandra Mahal, old temples, hawelis, the wall around the old markets and gates. The UNESCO tag will benefit the city to retain and maintain its originality and beauty. 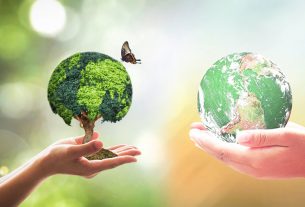 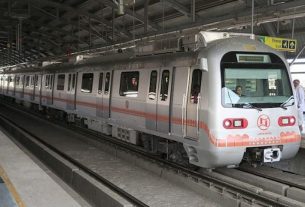