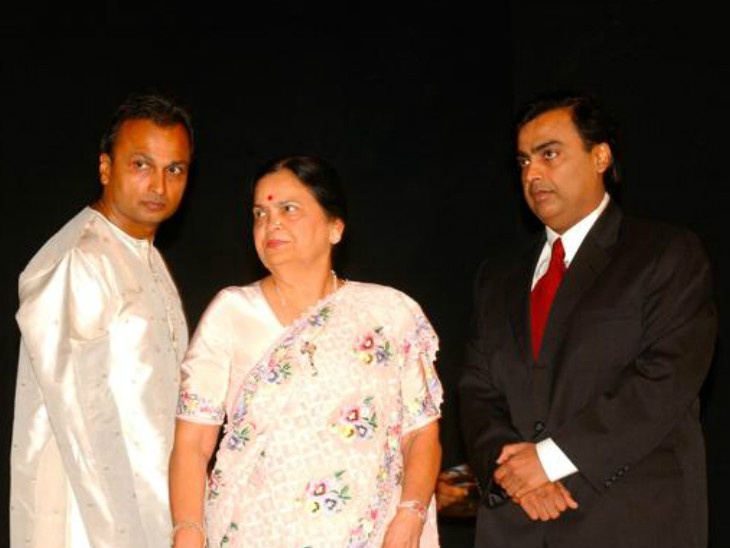 Mukesh Ambani helped brother Anil of Rs. 483 crore to repay Ericsson dues. Bailing out brother Anil at the last-minute may turn out to be the beginning of a more harmonious relationship between the Ambani brothers after years of strained ties.

From more than a decade, the two brothers were into a bitter public battle. Soon after Dhirubhai Ambani died without leaving a will, the division in the Reliance empire took place. They split the conglomerate. The elder brother got oil and petrochemical business and Anil won control of newer business such as power, telecom, and financial services.

There are reports that Dhirubhai’s wife Kokilaben convinced Mukesh to extend a helping hand to Anil. It was her keenness that led to the patch-up of the Ambani brothers.

This does not assure that Mukesh will pay the further dues as well. RCom is still in debts and has to pay 700 crores to BSNL. For this, BSNL has threatened to go to NCLT and may also file a petition this week.

Ashwin Parekh, chief of Ashwin Parekh Advisory Services, says, “I do not think Mukesh will come forward to pay BSNL dues. Because it’s not a criminal case like Ericsson. In the Ericsson case, the Supreme Court had considered Anil guilty of contempt and had warned to send the jail.”

RCom has already filed a bankruptcy petition in the NCLT. Investment consultant SP Tulsian said, “RCom has 11 banks with a debt of Rs 48,000 crore to which the company will soon have to go through the process of auction. Bidding will be held and hopefully, Reliance Jio will participate in it. 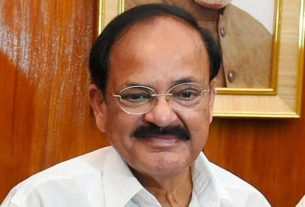 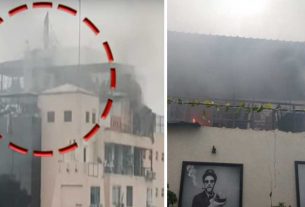 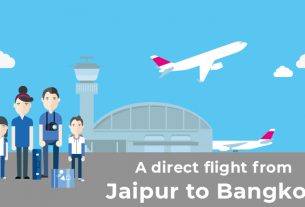 Best churches of Jaipur to awaken the spirituality in you