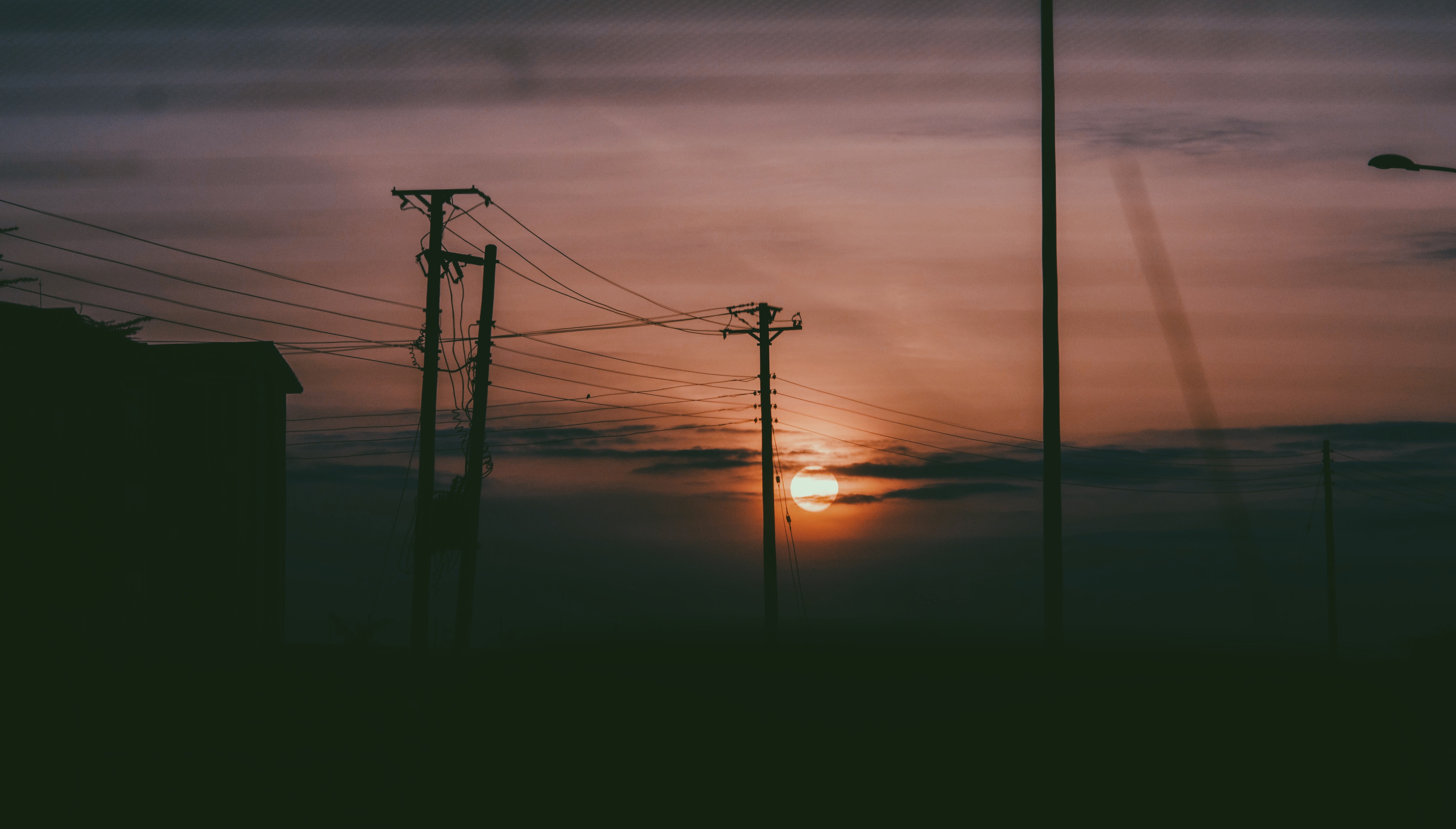 In the capital, where the scorching heat of the summers has caught the people in their houses, at the second side in the other colonies of the city, has been living in 5 to 6 hours of a power cut.
In the last three days, the electricity department closed the supply of electricity in about 400 colonies in the name of maintenance. Besides this, many people are due to technical fault in many colonies, there is an electricity power cut without any prior information. On Thursday, there was a power cut from 9 am to 1 pm in about 100 colonies of Pratapnagar, Malviya Nagar, Jagatpura and Jawahar Nagar.

Jaipur city has 8.5 lakh, electricity consumers. In winters, there is usually consumption of about 100 to 110 million units in the city. But in summer, the use of the fan, cooler and AC has led to increase in consumption. At present, the consumption has reached 75 million to 185 million units as compared to winters.

According to the Department, as summers have increased the demand for electricity there is a technical flaw in some areas. These days, around 200-250 complaints are being received from the call center in the city of Jaipur.

Due to the Lok Sabha elections and raise of VIP movement in the city, the power department is giving more emphasis on maintenance, due to which local people are facing the ill-effects. The department claims that in the coming days, people will no more have to face much power cuts. 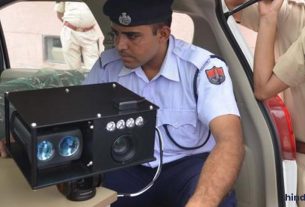 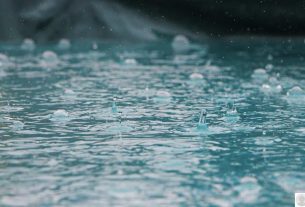