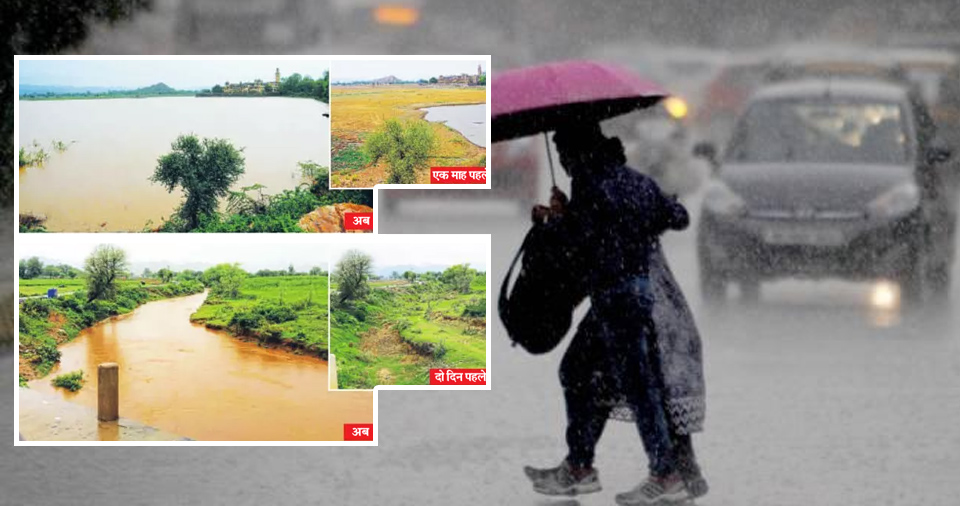 After a long wait, sudden weather change on Wednesday in Jaipur brought smiles on every Jaipurites face. On the verge of drought, the monsoon arrived finally and Jaipur has been receiving heavy rainfall since Wednesday night.

Rain continues for the third consecutive day in Jaipur. This heavy downpour brought a big relief from heat and humidity. It drizzled throughout the night and people came out on the roads until late at night and enjoyed it very much. In the last 24 hours, 3.5 inches of rainfall recorded in Jaipur. More than 80 places have become pits and more than 35 places are flooded.

Due to heavy rains, traffic was interrupted and the roads were clogged. The rain accompanied by strong winds broke down the electricity pole and wires. The roads in many places collapsed and water was flooded in many low-lying areas in Jaipur. Even the main gate of the municipal corporation was found submerged in water. However, there were no casualties reported.

The JMC and JDA were caught unprepared to deal with heavy rains. Many colonies were flooded due to lack of proper management of water extraction. Jaipur has been included in the list of UNESCO recently, but the conditions appear here are to be worst. 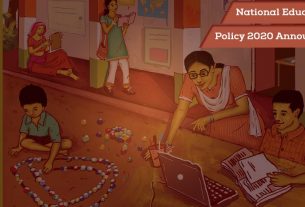 New Covid guideline may release in Rajasthan on Holi


Rajasthan may announce new guidelines for corona on Holi due to the rapid increase of Covid cases in China.