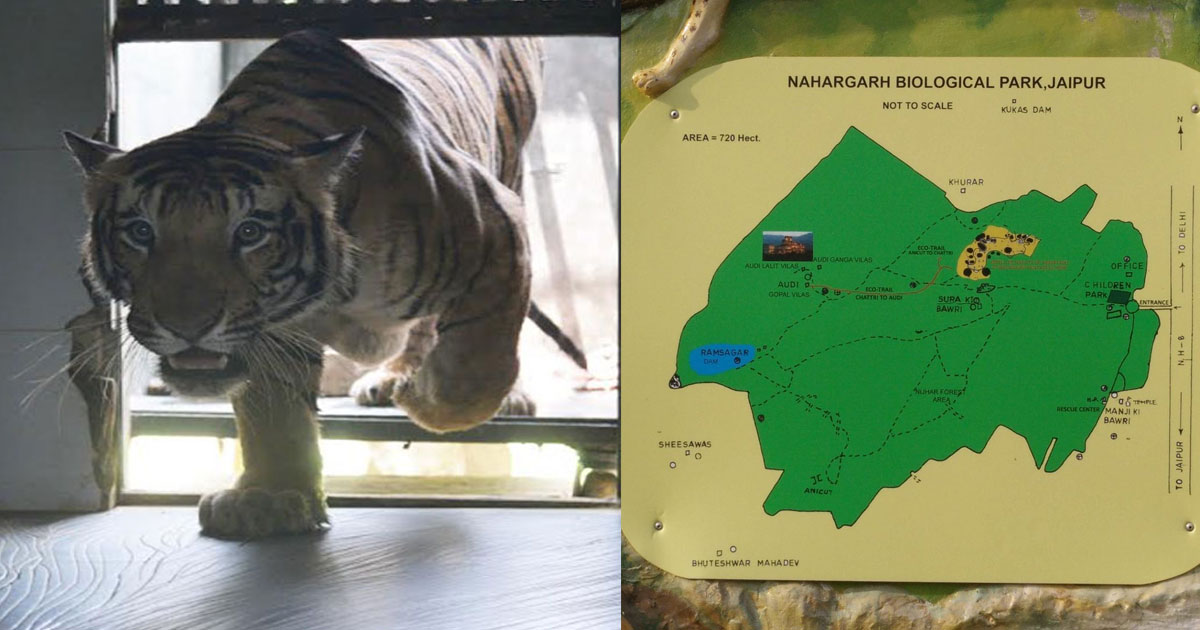 Wildlife lovers will soon be able to spot a four-year-old tiger, Shivaji. Nahargarh Biological Park welcomes a four-year-old male tiger on the grounds. With Shivaji as a new addition, the park houses a total of six tigers!

‘Shivaji’, the new entrant has reached his new abode, the biological park after covering a 400 km distance from Gwalior’s Gandhi Zoological Park. This big car was brought under the Wildlife Exchange Program on Tuesday. As part of the exchange, a pair of wolves, leopards, and a fox have been handed over to the Gwalior zoo.

As of now, Shivaji, who was brought to Jaipur under the supervision of the top officials of the Forest Department, will be kept in Quarantine for 3 weeks before becoming a mainstay at the Nahargarh Biological Park.

A preparation to increase the clan of tigers

With the arrival of Tiger Shivaji, the possibility of increasing the number of Tigers in Jaipur has increased. As per the officials of the state forest department, in a bid to increase the clan of Tigers, there are plans to pair Shivaji with resident Tigress Rani, which was shifted to Jaipur earlier from Nandankanan Zoological Park in Odisha.

To reach the destination, Shivaji has covered 400 km travelling from Gwalior’s Gandhi Zoological Park. The journey was a hard task and a big challenge amid the unbearable heat. During the journey, the officials of the forest department were extra cautious and took several halts after every 2 hours to check the tiger’s health.

Besides, he was given rest every 50 kilometers. To avoid chances of illness due to contamination and dehydration, Shivaji was given electrolytes and glucose for rehydration and mineral water throughout the journey. At the same time, chicken and mutton were also fed to him so that he does not feel restless with hunger

Surveillance on expert advice to keep a health check

The Nahargarh Biological Park is infamous for tiger deaths in the recent past. A total of 10 big cats have died at the park due to leptospirosis. The Nahargarh officials and the Rajasthan forest department have come together to execute an action plan for this. Now the authorities have decided to install CCTV cameras in tiger cages to monitor their movements as well as keep a check on their health. The surveillance was advised by experts from Punjab’s Chhatbir Zoo. 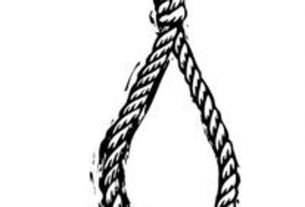 Women committed suicide in a live video at a Jaipur hotel 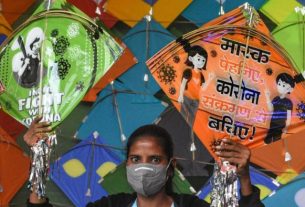 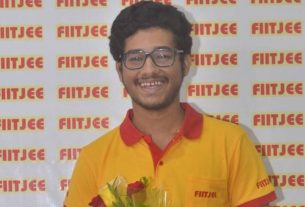 JEE Mains topper Jaipur boy aspires to be an IAS