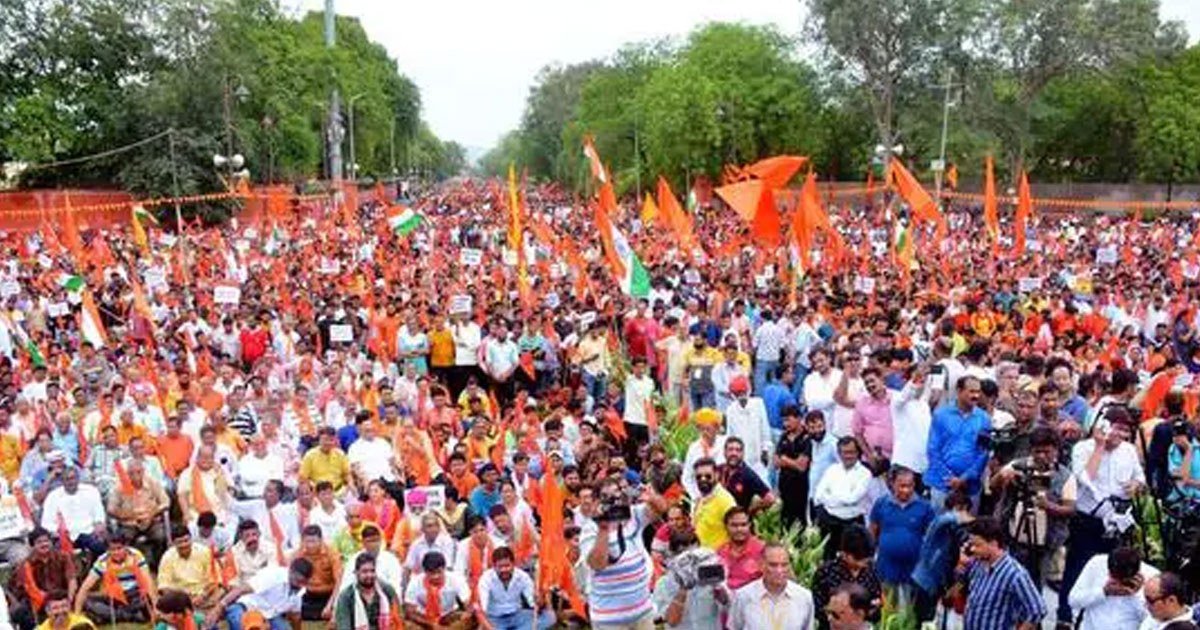 People of the entire society reached in large numbers to protest against the Udaipur massacre at Statue Circle. During this, Hanuman Chalisa was also recited.

In a protest against the brutal killing of tailor Kanhaiya Lal in Udaipur, a large number of people from all societies reached Statue Circle and demanded to hang off the accused of the Udaipur massacre. Two hours before the scheduled time of the protest, people started reaching the venue with tricolor and saffron flags in their hands.

During this, there was resentment among the people regarding the incident, but the atmosphere of discipline and patriotism remained. The meeting was addressed by the saints of Hindu society and senior officials of the society. Members of the RSS, VHP and other Hindu organizations along with the huge crowd attended the demonstration.

After paying tribute to kanhaiyalal, thousands of people recited the Hanuman Chalisa collectively, due to which the atmosphere became devotional. People reached the venue two hours before the scheduled time.

Heard the sound of birds

Two minutes of silence was observed to pay tribute to Kanhaiyalal. Despite the presence of thousands of people, only the sound of birds could be heard in and around the statue circle during the silence.

Earlier the program was to be held at Badi Chaupar, but due to overcrowding and security reasons, the program was shifted to Statue Circle. A police force was deployed in the area. In addition to the police of the police stations, more than 2 thousand soldiers were deployed. Apart from this, the top officers were on patrol. Drones and cameras of Abhay Command were being monitored every step of the way from the ground to sky surveillance.

There was no jam, nor did people get upset, due to the program being on Sunday, the common man did not even have to get stuck in the jam. City passenger vehicles also ran smoothly. For about two hours after the end of the protest, the police kept tight deployment in all the areas.

The Udaipur massacre increased the anger in the society about the crimes becoming a challenge and such offenders are not entitled to the concession. Section 144 of CrPC has been imposed across the state after the killing. 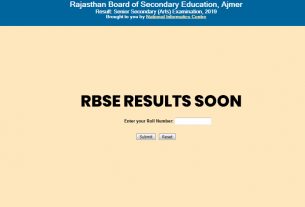