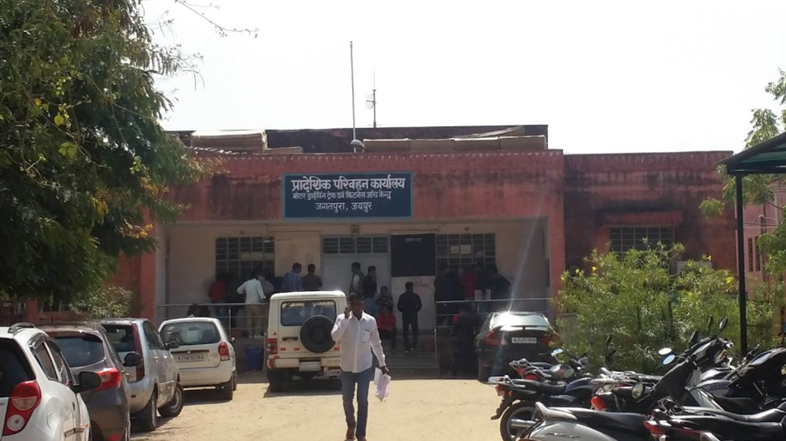 The Regional Transport Office (RTO) has recently introduced an automated driving track at Jagatpura. The driving license trials have been stopped on these tracks after discovering many faults in the system.

The decision to stop the trial was taken following the majority of applicants who failed to pass the trial on the track. The trial was needed to stop as almost 85% of the total candidates failed the test. The trails were done for three days. Of the 80 people, 65 were declared unfit for the license after they failed the test.

The people disagreed with the results of declaring them unfit for a license even for the small mistakes. They complained and blamed the new driving track of having faults in it. These people will again have to appear for the trial and need to pay the test fee of Rs 300 again.

During trails, the applicants go through four phases of the trial where they were tested on parking the vehicle parallel and in an angular angle, driving forward and in reserve on an 8-shaped, H-shaped track and elevated tracks while following all the traffic rules. They were given the time limits of a few seconds.

Cameras automatically record the mistakes made by an applicant. The marks were given on account of the number of mistakes. 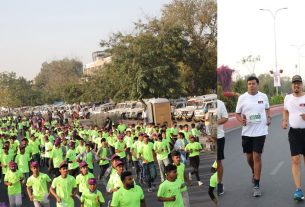 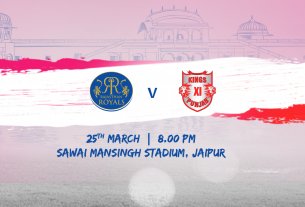 IPL 2019 is here in jaipur tonight, Get ready for the Battle of Royals vs Kings 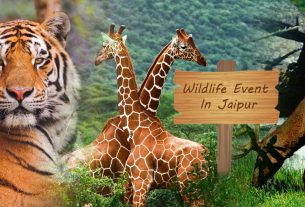