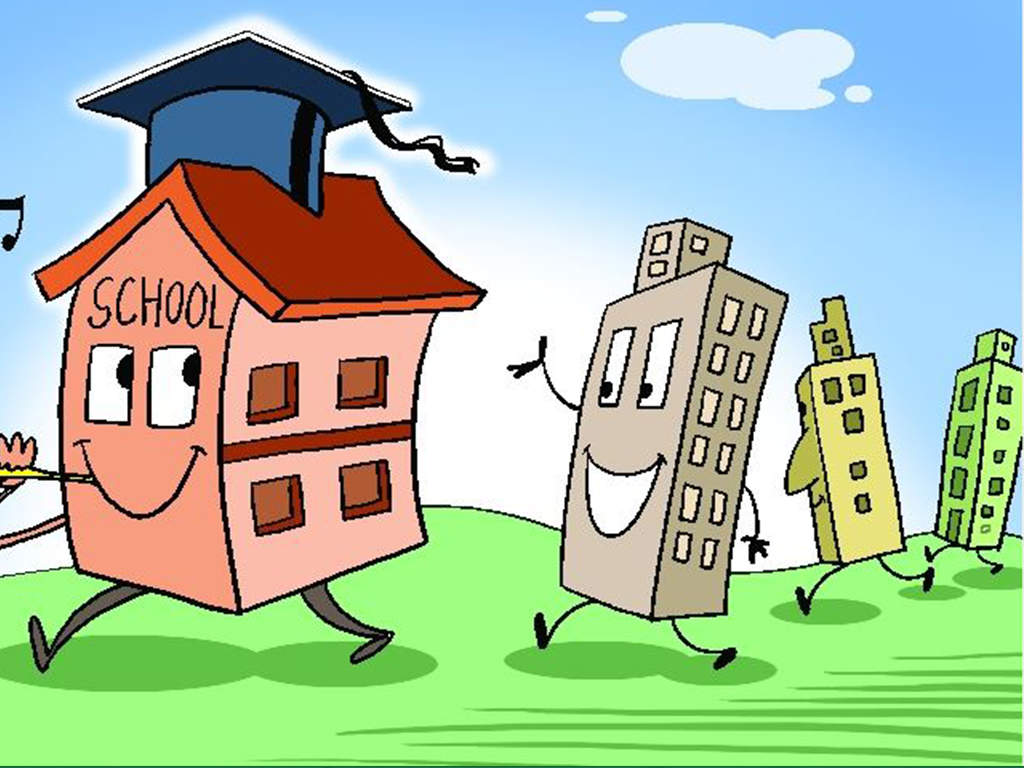 A notification released by all private school operators in Rajasthan states that schools will be closed indefinitely from November 5, with no online classes. The decision was taken under the banner of Forum of Private School of Rajasthan on Monday.

The Forum of Private Schools of Rajasthan took on a tough approach on a seven-month-long conflict of private schools, government and parents over the recent fees formula. The matter of fees has now reached a critical point and the institutions have threatened to shut down indefinitely.

Recently, the order issued by the directorate of secondary education instructed waiving 40% fees for RBSE and 30% for CBSE students. The reduction of fees was based on the decrease in the syllabus. The private schools are not in favour of this and calling it “injustice”.

According to the school operators assigned with the Forum of Private School of Rajasthan, “As long as the matter of fees is pending in the court, the authorities are requested to follow the orders issued by the single bench of the High Court on September 9. The order directed students to deposit 70 percent of the school fees. The order should be implemented with immediate effect and parents should be compelled to deposit the outstanding fees till November before Diwali.”

Otherwise, the state government should provide financial relief to all these schools so that the employees of the school can be paid on Diwali. The delay in fees is adversely affecting 11 lakh employees of 50 thousand schools. Due to the payment of reduced school fees that too in installments, the staff salary is suffering. If the above interim relief is not provided to the schools, then there is no option other than to stop the operation of private schools in the entire Rajasthan from November 5. 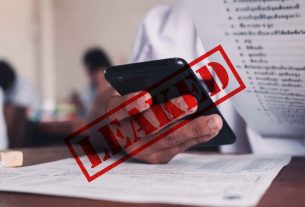 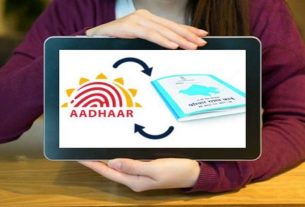