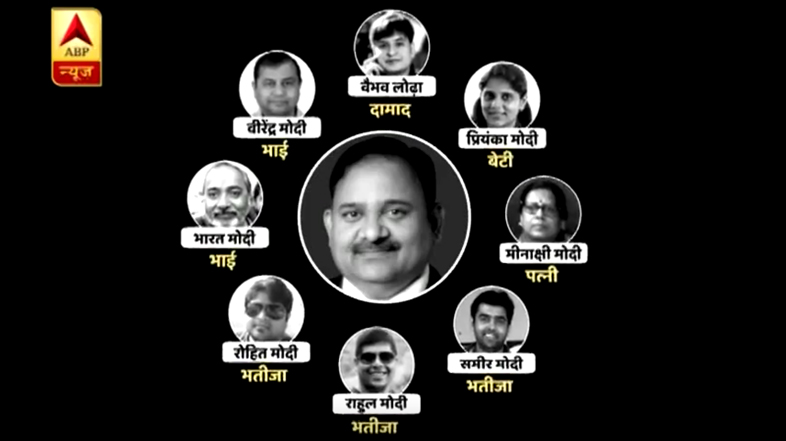 A special operations group (SOG) of Rajasthan arrested 11 people of Adarsh Credit Cooperative Society in connection with the misuse of funds invested by over 20 lakh people across the country.

The accused opened 187 fake companies and did a scam of 14 thousand 800 crores. The SOG on Sunday arrested 11 former and current office bearers of Adarsh Cooperative Society. The accused include three directors, brother, daughter, son, and son in law. The accused, Rajeshwar Singh, resident of Vaishali Nagar is the son of a retired IAS officer.

As per the information received after investigation, the society has 806 branches in 28 states and 4 Union Territories across the country, in which 309 branches are located in Rajasthan. The society owns properties in many areas in Jaipur including Vaishali Nagar. There are about two million members in society. More than 20 lakh people invested Rs 8000 crore. The SOG is collecting documents providing society’s ownership.

The SOG received the complaints that the funds invested by the people were misused. Mukesh Modi and his partner Virendra Modi made a payment of Rs 270 crore as a favor to their son, daughter, and son-in-law. Also, an amount of Rs 720 crore was made to Mukesh Modi’s wife and son-in-law in the past three years, the officer said. 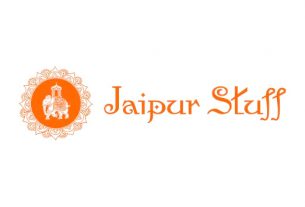 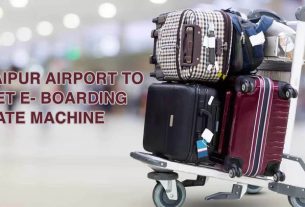 
Jaipur airport will now be getting e-boarding machines installed at all four gates for the convenience of passengers. 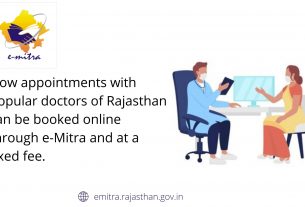