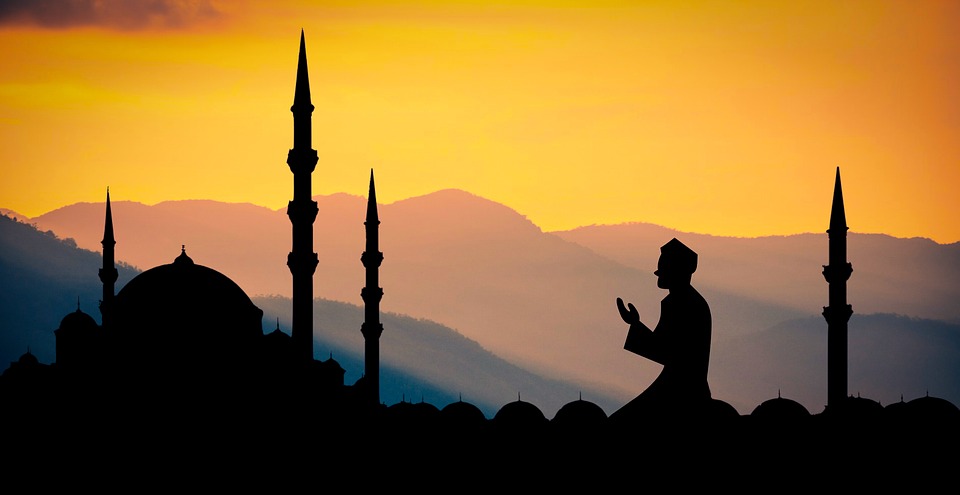 The month of fasting, feasting and prayers, Ramadan has arrived again. It is an important month for all Muslims as it is considered a gift from Allah to them. This is the month of happiness and loads of blessings and unlimited gratuities and is meant to teach Muslims patience, kindness and humbleness. Let’s take some time to enlighten ourselves about the customs and traditions of Ramadan.

Ramadan, also said as Ramzan falls in the ninth month of the Islamic calendar. This holiest month was established due to the belief that this was the time of God’s revelations. In other words, this was when the first verses of the Qur’an (the holy book of Islam and the basis of Muslim beliefs) were revealed by Allah to the Prophet Muhammad, a caravan trader.

It is marked by Muslims around the world fasting for 30 days from fajr or dawn (before the sunrise) to maghrib or dusk (after the sunset). Along with fasting, other necessary customs and traditions are practised from dawn to dusk to mark a month of spiritual reflection, increased devotion and worship.

What is its significance?

The yearly tradition of keeping fasts throughout Ramadan is considered as one of the five pillars of Islam with fasting being the fourth pillar. A fast is called a ‘roza’ which is overseen by the concept of practising self-restraint. As per the Muslim belief, fasting purifies the body, and the practice reminds them of the pain of the poor. The holy month bestows them a time of spiritual thinking as believers avoid negative acts during the month.

Ramadan is the time when they have a chance to ask for forgiveness for past sins. It is also a time for praying for guidance in order to avoid everyday evils and to purify oneself through control, discipline, self-restraint and good deeds. Purification is very important to Muslims which is why they go to great lengths to practice their faith during this month.

Ramadan dates fall according to the Islamic calendar which is based on the sighting of the crescent moon. This year, the holy month of Ramadan began on the evening of Monday, April 12, 2021, and will end at sundown on Wednesday, May 12. The last evening of Ramadan when the traditional month-long fast ends with a celebration named Eid al-Fitr.

Why do Ramadan dates change every year?

Ramadan is based on the Islamic calendar, which contains a 12-month year of about 354 days. As per their calculation, each lunar month moves 11 days each year. The beginning and ending dates of Ramadan depends on the sightings of the Moon. Specifically, Ramadan is said to begin at the first sighting of the new Moon over Mecca, Saudi Arabia (or on a date pre-determined by astronomical calculation). Because of this, start and end dates are not fixed and may change every year.

How is it observed?

The first day of the month-long event, Ramadan is observed by wishing everyone Ramdan Mubaarak which means ‘Have a generous Ramadan’.

Throughout the Ramadan period, Muslims fast for 30 days between dusk and dawn. A typical day of observing a Roza starts with a pre-fast meal known as sehri or suhoor which consists of a lavish meal before dawn and then begins the ‘fajr’, the first prayer of the day. The rising of the sun marks the beginning of the fast which is then broken with a traditional meal called iftar after the sunset and the evening prayer. Breaking a fast with iftar delicacies brings a smile on the hungriest of people.

This fast includes resisting eating or drinking anything, and sexual intimacy in daylight hours. Many of them also stay away from brushing their teeth, smoking, and taking medications during this time.

On the last day when Ramadan is over, it is the time for feasting for Muslims. They celebrate with ‘Eid al-Fitr‘, or the “Festival of the Breaking of the Fast”. During this celebration, children are given gifts from family and friends. Often the breaking of fast includes inviting the neighbours and those less fortunate to share a meal with.

What are the special Ramadan delicacies?

It’s the food that plays a crucial role during the sacred month. Both the ‘Suhoor’ (pre-dawn meal) and ‘Iftar’(meal for breaking the fast) contain a variety of snacks, appetizers, drinks and desserts. The food is served and eaten along with family and is full of flavour and goodness. Some of the special Ramzan delicacies are Haleem, Kebabs, Dates, Keema Samosa, Sheer Khurma, Dum biryani, Falafel, RoohAfza. There are several other dishes relished during these 29 or 30 days when they observe fast with their family and friends.

What are the customs and rituals?

So, we wish you a very Happy Ramadan Mubarak. May Allah answer all your prayers and this holy month of Ramadan showers you with joy, happiness and wealth. 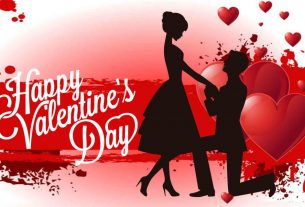 Valentine’s Day 2022: Propose your special someone in Jaipur style 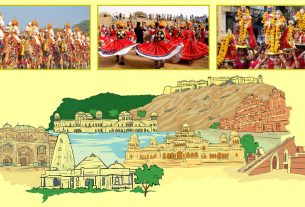 Calendar of some major Festival 2019 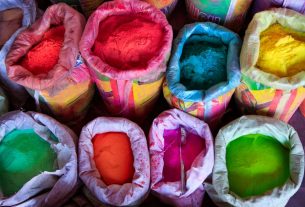