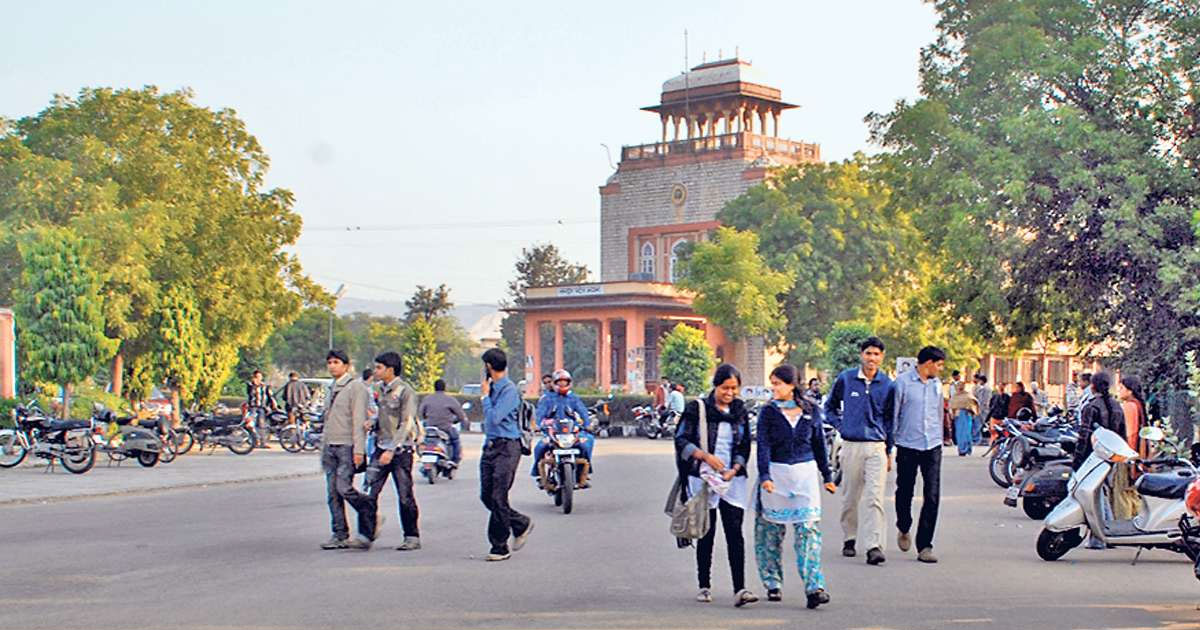 The University of Rajasthan has extended the last date for admission for a week more to include applications from CBSE students whose Class 12 results were announced recently.
The last date to apply for undergraduate courses is now July 30, while for postgraduate it is July 27.

The last date for applying for admission in undergraduate courses was July 23 earlier. Now after the extension, the university is scheduling the release of the first cut-off list on August 4. With this, the document verification process will begin on August 5 and end on August 8.

Other procedures entailing fee deposits will happen between August 11 and August 14. Moreover, the second cut-off list will be released on August 18.

According to the RU officials, “The university has extended the last date for application a few times already due to the delay in the release of the CBSE results. The university is intending to get the admission process finished as soon as possible so that the academic year can start and classes can resume.” 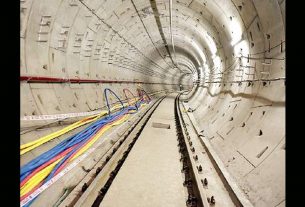 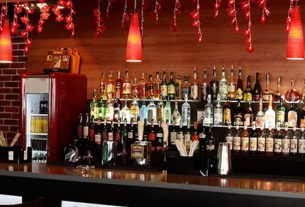 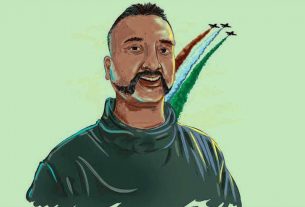