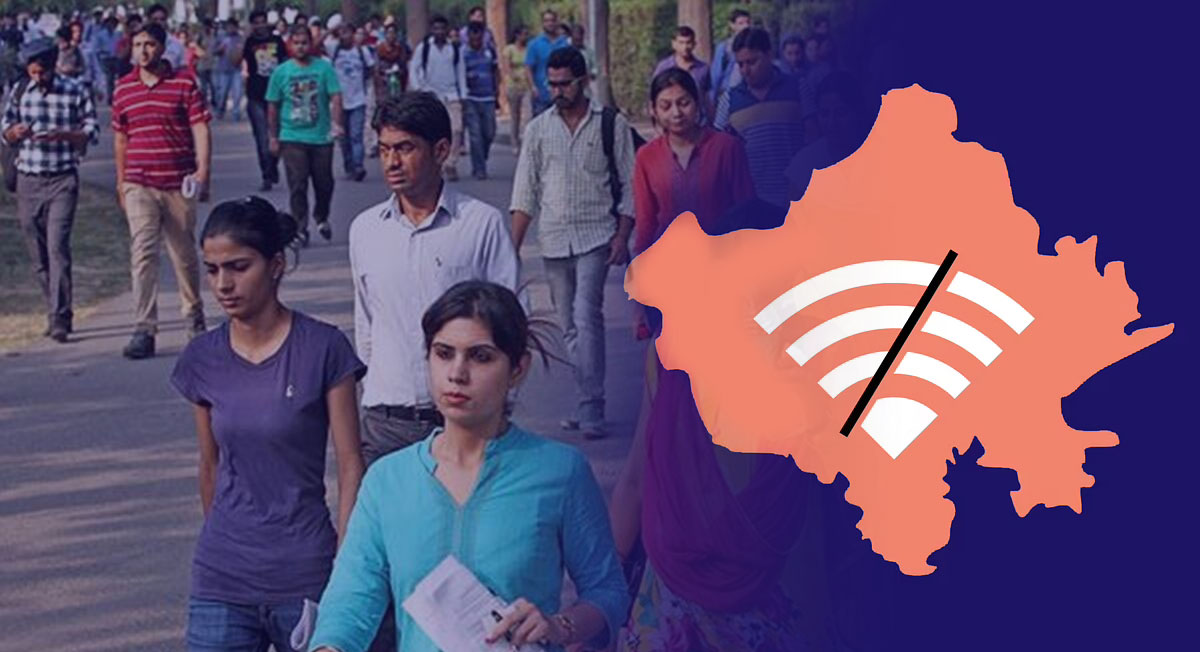 Before the start of the Patwari recruitment examination from Saturday, the Rajasthan government has imposed a net ban for 2 days in 7 districts of the state including Jaipur. The Government took the decision late on Friday night.

Given this, the internet will be suspended from 6 am to 6 pm on Saturday and Sunday in Jaipur, Bikaner, Hanumangarh, Sri Ganganagar, Dausa Sawai Madhopur, Nagaur, Ajmer, Bhilwara and Bharatpur. During this time all internet services except leased lines will remain closed.

According to the orders of internet shut down, “All social media mediums including 2G, 3G and 4G data, internet service, bulk SMS, WhatsApp, Facebook, Twitter will remain closed from 6 am to 6 pm on both the days.”

“During this, voice calls from landline, mobile, leased line and broadband will continue to work. There will be relaxation in hospital, industry and bank areas. If anyone tries to use mobile data in a restricted area, then legal action can be taken against him,” mentioned the orders.

Earlier, the internet was shut down in REET

Before the Patwari recruitment exam, an internet shutdown was implemented across the state during REET to prevent copying. But the copying gang somehow succeeded in cheating. This time, such copycats, candidates will be screened with a metal detector to detect if there is the use of any unfair means. 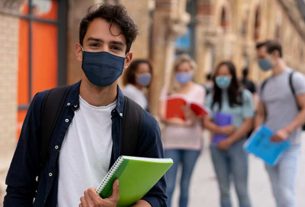 
The state government has decided to award scholarships to 200 students who aspire to study abroad in elite foreign universities. 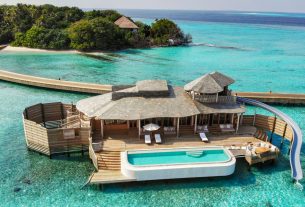 Jaipur Literature Festival to unveil in the Maldives with the JLF Soneva Fushi!