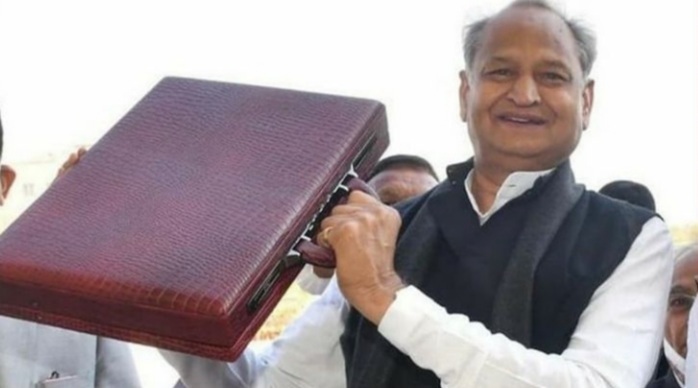 CM Ashok Gehlot presented the fourth Budget of his third term. In this, along with announcements of free mobile, free treatment and free electricity, an exemption in stamp duty has also been announced.

In the budget, 60 lakh consumers will get 50 units of free electricity, 1.33 lakh women will be given smartphones with the internet. The second phase has been approved under metro expansion in Jaipur.

Let us know in detail about the important announcements:

Stamp duty has been reduced on the purchase of small properties. People will now get one percent exemption in stamp duty on the purchase of a plot of land up to 100 square yards or a constructed house. Not only this, if you buy any kind of property in the name of the elder of your house, then in addition to stamp duty, you have also been given relief in the registry fee. Also, the DLC rate will increase by 5% instead of 10% in 2022 and 23.

In the last budget, the stamp duty on buying flats up to Rs 50 lakh was reduced from 6 to 4%. Now this exemption has been extended from March 2022 to March 2023. With this, those buying a flat worth Rs 50 lakh are getting the benefit of 1.30 lakh.

Declaration of 1% exemption on stamp duty on commercial land up to 50 square yards. Renouncing the ancestral property with a market value up to Rs.10 lakh costs Rs.5,000, now it will be Rs 500 less.

Stamp duty on the gift or deed of the property in the name of the daughter-in-law has been abolished. At present, the stamp duty, in this case, was charged at 1 percent (maximum Rs 1 lakh).

Chief Minister Gehlot has announced to give exemption on DLC of lands to give benefit to the builder. This discount will be given up to 15 percent. However, the benefit of this will not be available to the general public (buyers of houses, shops or flats from the builder).

In the last budget, Chief Minister Chiranjeevi Yojana was implemented as a cashless medical policy. It had the facility of cashless treatment up to Rs 5 lakh. Now it has been announced to increase it to Rs 10 lakh.

Patients admitted in the ward will also not have to pay bed and other charges, everything from outdoor to indoor is free

Underground and elevated routes will be created for Metro

There will be an elevated route from Gopalpura bypass and Kisan Dharma Kanta to 200 feet Puliya.

Presently, the metro’s route is 11.3 km, after the new announcement it will increase to 16.5 km

Under the announcement of 50 units of free electricity to 60 lakh consumers, people using electricity up to 100 units in Rajasthan will not be charged 50 units of money. If the consumer consumes more than 100 units of electricity, then up to 150 units, a discount of Rs 3 and from 150 to 300 units will be given at Rs 2 per unit. The government will spend Rs 4,000 crore on this subsidy.

All these hubs for women will be made W-HUB

Science centers in Bikaner, Bharatpur and Kota to advance youth

100% exemption in stamp duty on showing the documents of education loan.

Robotic surgery will start in SMS Medical College of Jaipur

5 new departments will open, new dental college to be opened in Jodhpur.

Poddar School, Radhakrishna Library to be part of Education Hub

On the lines of Jaipur, UIT will be upgraded to development authority in Udaipur and Kota on the lines of Ajmer, Jodhpur and Jaipur. After this new announcement, many villages of the Udaipur-Kota area, which are currently coming under the purview of the Revenue Department (District Collectorate), will be brought under the jurisdiction of the Development Authority. A new master plan will be prepared for these areas.

1000 crores will be the fund of tourism development

Bagad tourist circuit will be developed in Banswara region

Announced to give 10 crore rupees for the renovation of rural area roads in every assembly constituency. Under this, potholes and screw repairs will be done for Rs 7 crore, while the work of missing links will be done with Rs 3 crore. Earlier, the government used to give a budget of Rs 5 crore to each assembly constituency every year for these works.

1200 crore rupees will be spent, PWD will repair these roads

Free travel and other facilities in the competition exam as before

Formation of Rajasthan Industrial Security Force, there will be 2000 recruitments

Sports Academy will be set up in Rajgarh Sadulpur

A wrestling stadium will be developed in Bharatpur

Cameras of Police Abhay Command will be increased to 30 thousand

Center for Cyber ​​Security will open

Cyber ​​police stations will be opened in every district

New dry inland port to be built in Jodhpur

383 square kilometer petrochemical investment region will be made in Pachpadra

1000 crores will be spent on their development. 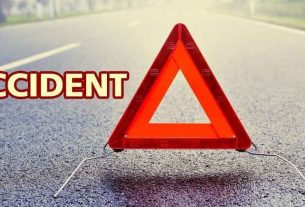 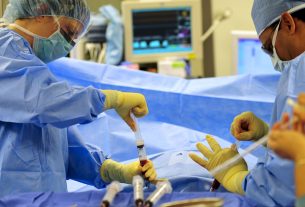