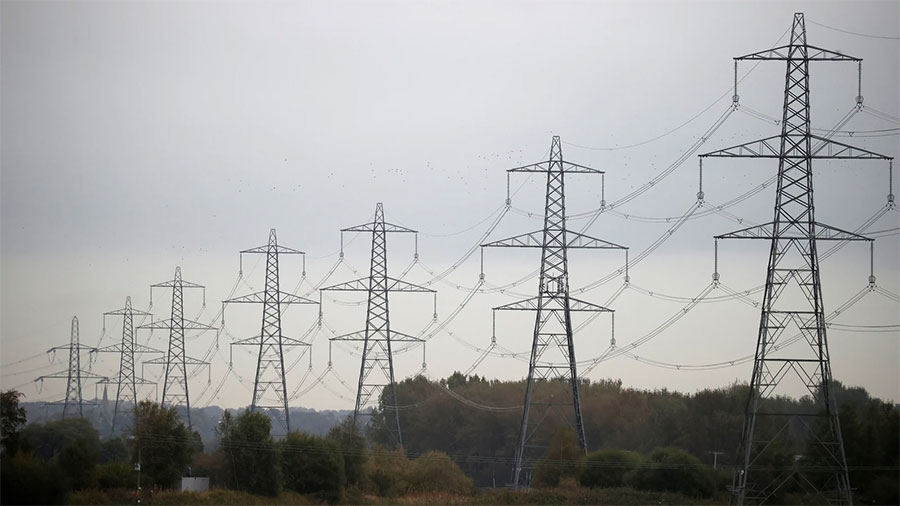 The power crisis has started arising in Rajasthan once again because power units shut down. This happened due to coal production shortage, 2429 MW production decreased.

2 units are closed at Chhabra Power Plant and 5 units of 250-250 MW of Suratgarh Thermal Power Plant have been shut down due to a shortage of coal. Due to a decrease in the production of coal and increasing electricity demand, there is a power crisis in the state. Presently, the production of 2 thousand 429 MW electricity is decreasing in the state.

The electricity demand is going to increase after sowing in the Rabi crop season as there will be a need for irrigation through agricultural electricity connections on the tubewells of the fields. About 1000 MW more electricity is needed.

At present, up to 2000 MW of power has to be bought from the exchange and work is being run. Up to 21 rakes of coal started coming daily in the state, but that too 1 rake is getting reduced to only 20 now. 1 rake contains 4000 tonnes of coal.

Despite the arrival of winter, there may be an electricity shortage of up to 3269 MW. Even though electricity is being saved due to the shutdown of fans, coolers, and ACs in homes, the load of industrial, commercial and agricultural electricity connections is increasing continuously.

The average availability of electricity in the state is 11,565 MW. While the demand has reached 13,994 MW. This demand can reach up to 14,834 MW in the next few days due to tubewell irrigation in the Rabi crop season. 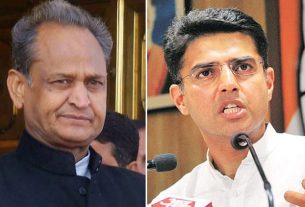 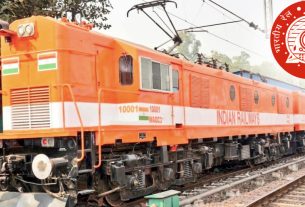