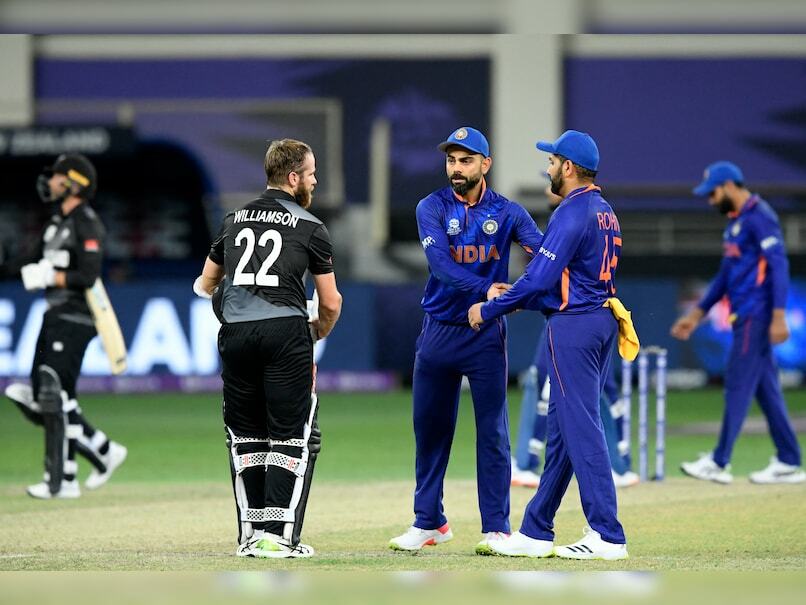 Good news for the sports lovers of Rajasthan. The Home Department has given permission for the presence of spectators in the T20 match to be held at SMS Stadium in Jaipur on November 17. Online ticket sales will start on Paytm from Thursday.

Under the Corona guidelines, spectators will be allowed entry only if they have got at least a dose of corona vaccine. Only after this they will be able to watch the India-New Zealand match sitting in the field.

Tickets will be available online

As per the Rajasthan Cricket Association secretary Mahendra Sharma,”Along with offline counters, online sales will also be started. Along with the ground and pitch at SMS Stadium, the seating arrangement is also being improved so that the spectators can enjoy the match comfortably. The Sawai Mansingh Stadium has a seating arrangement of more than 28 thousand spectators and only the spectators with RT PCR test or vaccination certificate will be allowed to watch the match in the stadium.”

This match is very special in many ways

This match will be special as Jaipur is going to witness an international match after 8 years. Along with this, the Board of Control for Cricket in India has appointed former cricketer Rahul Dravid as the coach of the Indian cricket team. So this would be Rahul Dravid’s first test as a coach. Also, after Virat Kohli left the captaincy, this would be Indian team’s first match under the captaincy of Rohit Sharma at SMS Stadium in Jaipur.

Ticket Prices of the match 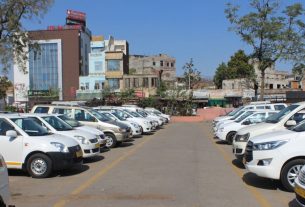 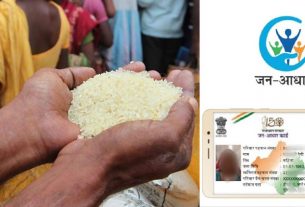 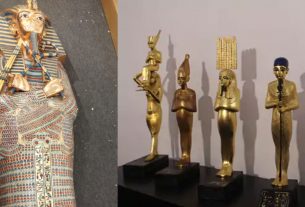