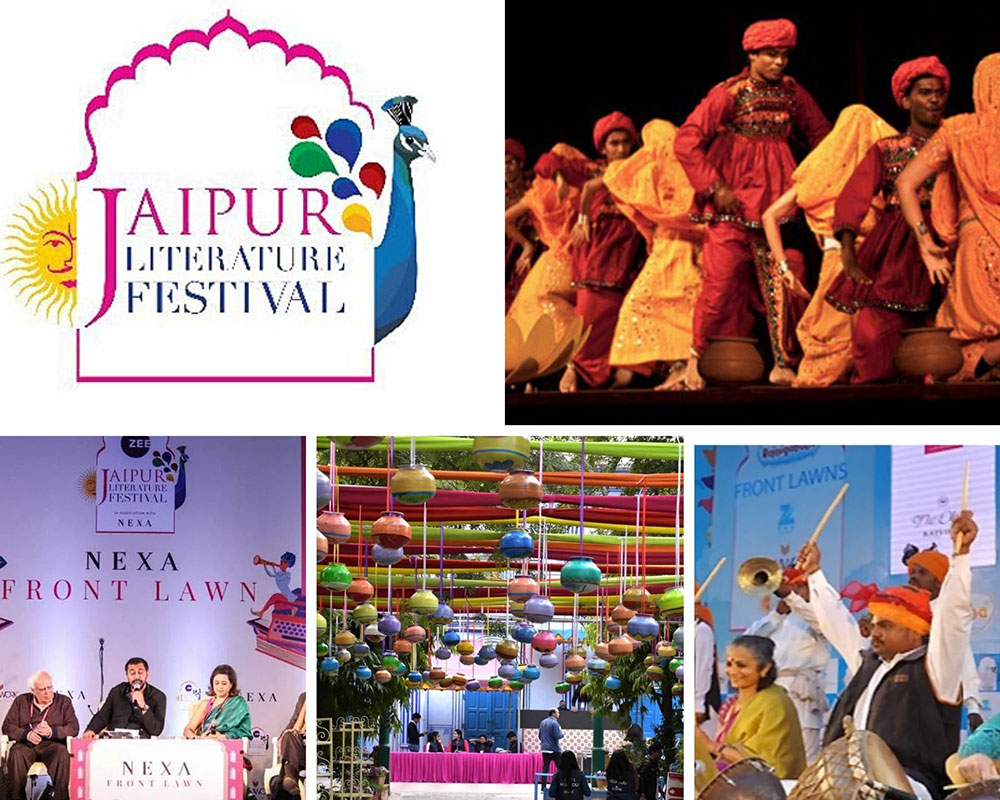 Good news for book lovers! This time the JLF will be held not only online but also on the ground. Jaipur Literature Festival (JLF) will be held in a hybrid manner both online and on-ground from January 28-February 1, 2022.

After the two year gap, the Jaipur Literature Festival (JLF) will be held on the ground as well as online. The festival will be of 10 days out of which for five days it will be held in Jaipur from January 28-February 1, 2022 in a hybrid manner. The festival will last ten days, out of which five days will be spent on the field in Jaipur on the given dates.

According to a tweet from the JLF official portal, “We are delighted to announce that the Jaipur Literature Festival will be held on-ground, in Jaipur, from 28th January 2022 to 1st February 2022. If you love books, & want a bird’s eye view of the greatest literary show on Earth’, volunteer with us!”

According to Sanjay Roy, MD, Teamwork Arts, organizer of JLF “We are very happy to be back on field with the fest and will ensure that the literature lovers get the best sessions both on-ground and online. We would decide on the entries depending on the covid protocols. This initial tweet has been done to invite volunteers for the festival. The formal announcement with the details of the expected speakers, sessions and other information will be made on November 15.”

This year, the festival was held completely online in February. It was the first time it was held virtually and organizers claimed that they had received overwhelming response especially from those who loved literature and wanted to be part of it.

The past speakers of JLF have ranged from Nobel Laureates, Man Booker prize winners and Sahitya Akademi winners. An annual event, the festival has also hosted Amartya Sen, Amitabh Bachchan, the late APJ Abdul Kalam and others. 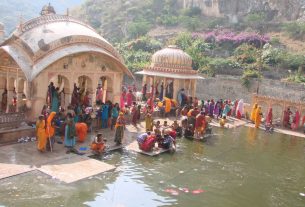 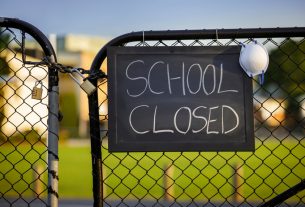 
The Home Department has released guidelines regarding new restrictions. 100 for weddings, 20 for funerals; school to be closed till 9 January from classes 1 to 8.