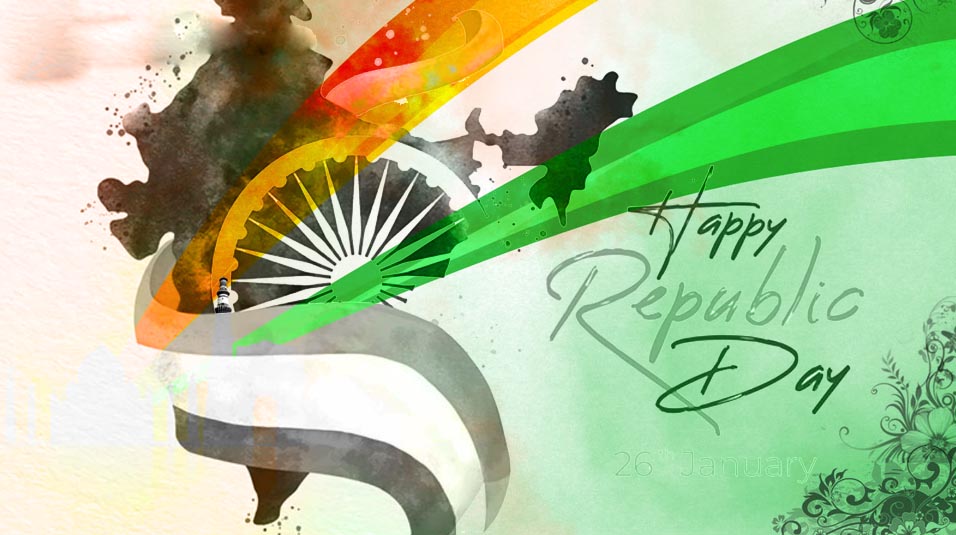 This year, Republic day is going to be something special. Jaipur scene will be all in tricolor and we must get ready to unfold the grand spectacle and adore it! The tableau of Jaipur Heritage City received approval to be a part of the Republic Day Procession at New Delhi’s Rajpath.

After the inclusion of Jaipur Walled City in the UNESCO World Heritage Site list, Jaipur has achieved one more success. Now tableau of historic Amber fort, magnificent design of alcoves, designed grill and Jharokhas, Statue Circle, Pink color, puppet dance will be thematically showcased among the host of tableaux on Rajpath.

This tableau of Jaipur’s look will be displayed in the procession of the Republic Day at Rajpath in New Delhi. The 3D model of the selected tableau was designed by Jaipur’s designer Harshiv Sharma. He was entrusted with the responsibility of designing the tableau to make it appear distinct and unique.

According to Vinay Sharma, Assistant Secretary of Rajasthan Lalit Kala Academy, “For four years, the tableau of Rajasthan was not getting a chance to participate in the Republic Day Parade. Now, the state would make use of the opportunity to make the Rajasthani heritage visible to everyone.”

“The tableau has been given a pink color to recognize the Rajasthani tradition. The tableau will also depict Tripolia Darwaza, Statue Circle and City Palace Gate, a white marble statue of Jaipur founder Sawai Jai Singh with umbrella, Sheesh Mahal and the elephants that ferry the tourists,” he added.

Ministry of Defense has finally approved the application of 3D models sent by the Rajasthan government after three meetings and months of debate. After the approval, the officials had a meeting with the artists at the secretariat on Tuesday.

The establishment of the Walled City of Jaipur, the design of the buildings, the forged-jharokhas, the chhatris, the Statue Circle, the colors, the puppets dance will be displayed in the float parade on January 26. Women doing block printing will also be present there. Also, more than 20 artists will be seen dancing on the Rajasthani song ‘Run Jhun Baje Ghunghroo’ folklore to give the pink tableau an emotional touch.

Models and applications for the parade were sent by the Government of Rajasthan in the year 2017, the year 2018 and 2019. Despite this, the competent committee of the Ministry of Defense did not approve of the application. The approval received after three years is a wave of joy in the art world. The Rajasthan Lalit Kala Academy has been made the nodal agency in the government in Rajasthan. The model was prepared under the direction of the academy’s secretary Vinay Sharma. 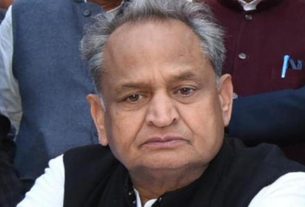 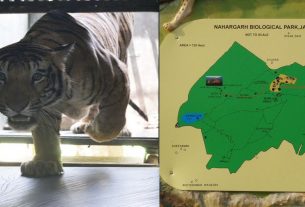 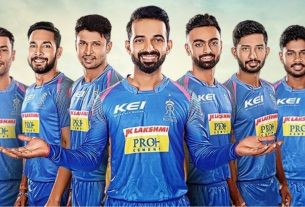