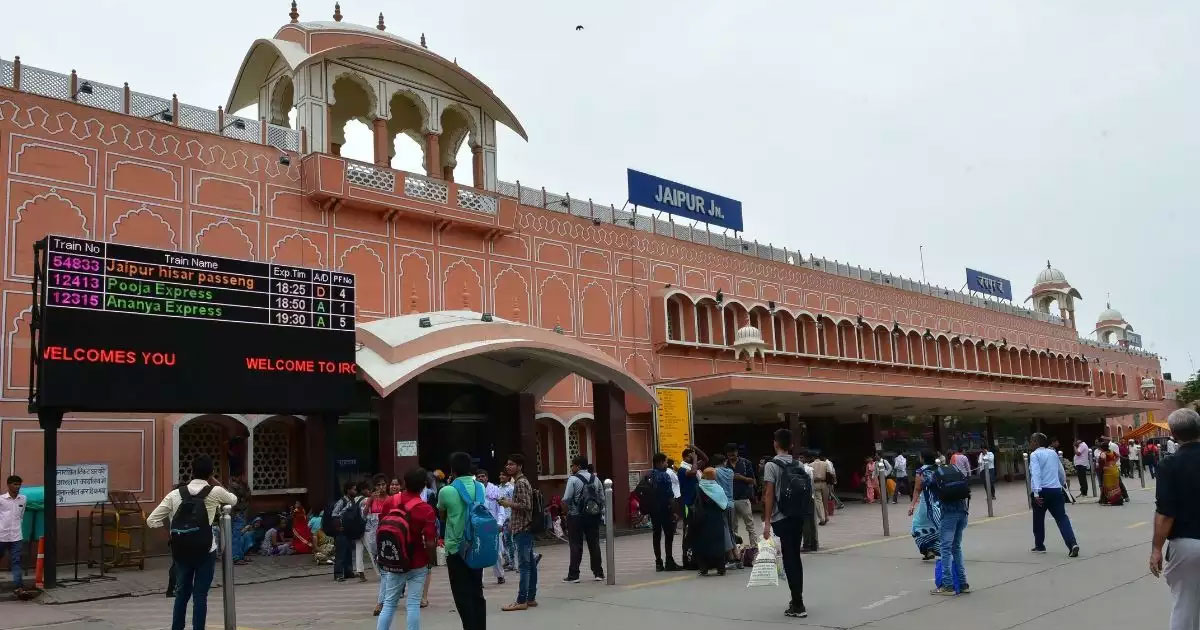 The Jaipur railway station recently received the ‘Eat Right Station’ certificate from the Food Safety and Standards Authority of India (FSSAI). This certificate is valid till July 26th, 2024.

This certificate is awarded by FSSAI to railway stations that set benchmarks in providing safe, healthy and hygienic food to passengers either through restaurants, food kiosks, fixed or moving stalls. With this, it became the first such station to receive this title not only in Rajasthan, but in the whole North Western Railway.

What is ‘Eat Right Station’ Certification?

The ‘Eat Right Station’ certification is an initiative by FSSAI which was adopted by the Ministry of Railways, is a station where all the quality standard parameters are complied, in terms of hygiene, training to personnel who are serving the food to passengers and regulatory norms like pollution control.

Measures like disposal of cooking oil from restaurants and other cleanliness parameters are checked as part of this initiative. Along with this, it is also checked that if a restaurants and food stalls have nutrition charts put up or not, then the level of cleanliness being maintained in the station premises, especially from a health perspective.

As per the reports, 67 vendors at the Jaipur Railway Station were trained specially in preparation for this certificate. They were trained in keeping hygienic, contaminant free and licensed food.

Special SOPs were issued to be followed by vendors as well as passengers at the station. Food was prepared at live counters, while keeping in mind the quality of garnishes, water and other food standards.

This was the combined effort of the officials of the Food Safety Commissionerate and North Western Railway to make Jaipur railway station, the only station in the region with ‘Eat Right Station’ certificate. 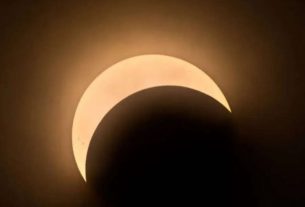 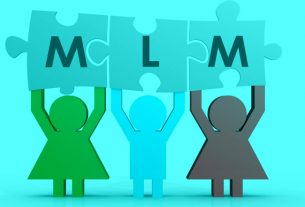 Electric cars will be charged at the airport in Jaipur


Two new charging stations have been started at Jaipur airport from Thursday. Time slots can be booked on the app.