In a thriling finish, Kings XI Punjab won their season opener by 14 runs to register their first victory in Jaipur in six attempts. Chris Gayle announced Man of the Match after scoring 79 and marked his presense in IPL, 2019. After Chris Gayle heroics, Kings XI Punjab (KXIP) bowlers defended 184 against Rajasthan Royals (RR) to win their first Indian Premier League (IPL) match in six attempts against the hosts in Jaipur.

Last year when both these sides met here, RR emerged victorious by 15 runs and this time the result has just been reversed, albeit by an eerily similar margin of runs. Chasing 184, RR seemed to be in supreme control for most part of the innings and that Mankading incident totally changed the complexion of the game. Although the Samson-Smith association kept RR in the hunt, both got out in the same over and never recovered from there. The batsmen that followed succumbed to the pressure of required run rate and to be fair to them, they did play a few rash shots in the heat of the moment. End result? KXIP are off the mark in IPL 2019. 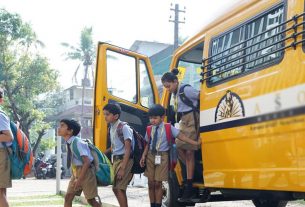 
The state government has issued new guidelines for school buses for both government and private to curb unfavourable incidents. 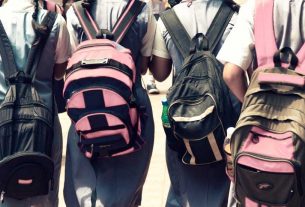 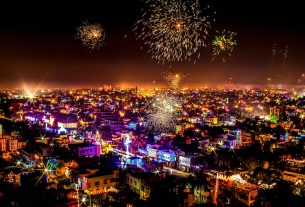 No Shutdown, No Power Cut for 5 days of Diwali


A big relief from power cut during Diwali, no electricity will be cut down during 5 days of Diwali festival.