Jaipur is all geared up for the 2020 edition of the Jaipur Music Stage which will be held from 23rd to 25th January 2020 at Hotel Clarks Amer. It has announced its power-packed line-up of performers. Globally-renowned artists and renowned bands are set to perform at the Jaipur Music Stage.

The Jaipur Music Stage 2020 is set to celebrate “all things music”, with a variety of music genres from across the globe coming together on the same platform, along with exciting collaborations between diverse artists. Music Stage 2020 inherits variety, discovery, excellence and collaboration. Along with sizzling evenings of performances, the Jaipur Music Stage will also feature workshops, masterclasses, talks, and sessions, giving music-lovers a chance to interact with musicians, learn more about the instruments, music technology, and the nuances within musical genres.

The artists performing at the Jaipur Music Stage include popular folk fusion artist Aabha Hanjura. An energetic live performer, Aabha hit the charts by storm with her Kashmiri folk-pop number ‘Hukus Bukus’. The track scored over 3.2 million views and was featured on the soundtrack of the popular web series ‘The Family Man’. The Festival will also feature Gavin James, a singer-songwriter from Dublin with almost two billion views on his videos. Contemporary Indian music band Parvaaz featured in the magazine, Rolling Stone India’s May 2018 as ‘India’s most exciting band’ will also perform at the Jaipur Music Stage.

Sanjoy K. Roy, Managing Director of Teamwork Arts, producers of the Jaipur Music Stage talks about the festival, “Music knows no language and recognizes no boundaries! The Jaipur Music Stage is a celebration of the word, connecting people across continents and celebrates diversity.” 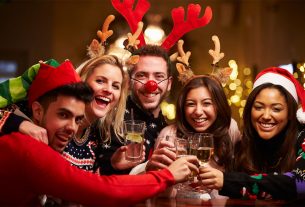 Christmas parties in Jaipur 2022 to welcome santa this year


Have you planned for your Christmas cebrations yet? If not, here are the best Christmas party in Jaipur to keep yourself amused. 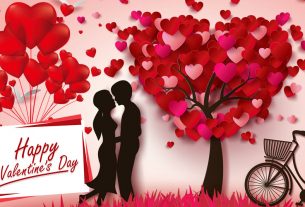 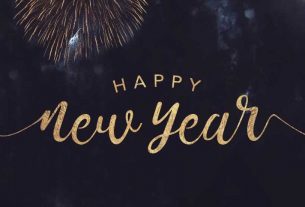