Jaipur’s first Government Girls College will now be started in the city’s Parkote area. The Higher Education Department is preparing to start the Girls College at the Government Maharaja Girls Higher Secondary School in Kishanpole Bazar.

The announcement was made in this session of the assembly. The college is expected to be operational from this month.

This would be the first government college after Maharani college. Maharani College was started to promote girl education in the city about 75 years ago. However, it is not a full government college, it is the largest girls college in the state. It. Now, the first Government Girls College and the second Girls College in the city will be started under the College Commissionerate in Kishanpole. 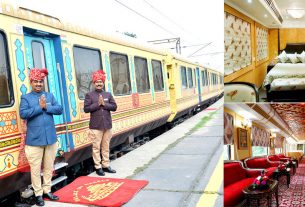 Palace on Wheels to resume its run from September


The popular heritage train Palace on wheels is soon to operate again after the agreement between RTDC and railway officials. 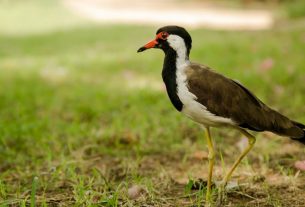