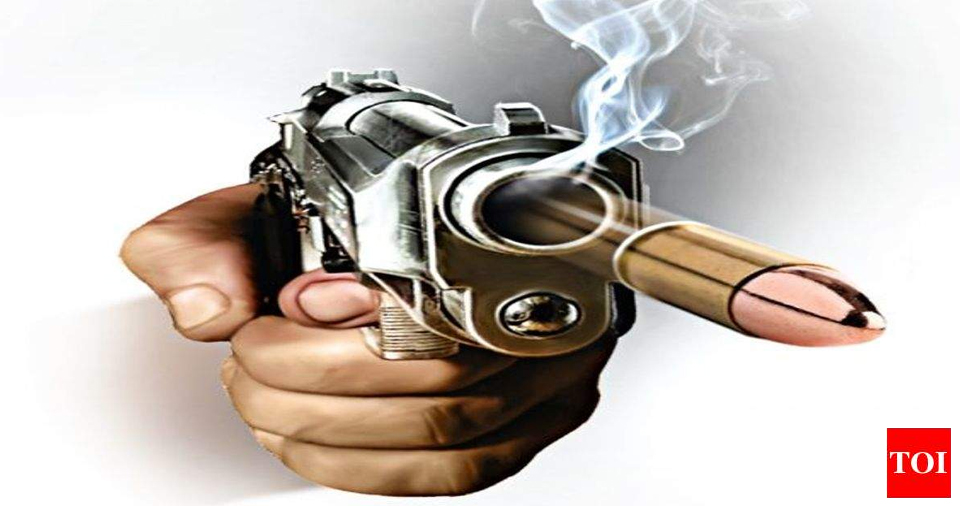 On the JLN route of the city, the case of firing at the family of BJP Councillor has come out. An unidentified man fired at councilor’s Scorpio on Sunday night. A case has been filed.

The incident happened with the Councilor of Ward number 54, Sarvesh Kumar’s family. On Sunday post midnight when councilor’s family was returning to Jaipur in a Scorpio. On JLN marg near a hospital, a bullet crossed through their window glass of the car. The counselor and his supporters reached Malviya Nagar police station on Monday. They demanded the arrest of the attackers.

According to the Sarvesh Lohiwal, “My family went to Delhi for the counseling of my daughter. In the car, my brother wife and both children along with others were sitting. At around 12 o’clock in the night, they heard a loud noise and doubted it was a tire burst. While checking they realized it was a bullet that passed through the back window. My brother doubted the firing, giving me the information.”

No casualties have been reported. Police are trying to find the accused behind the firing. Further investigation is going on. 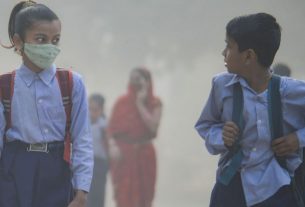 Winter Vacations in schools of Jaipur extended till Jan 14


Due to the cold wave in Jaipur, schools will remain closed till January 14 for Classes 1 to 8. Schools will reopen on Jan 16. 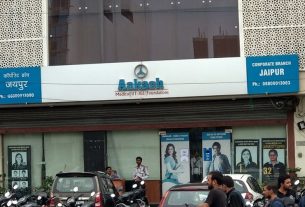 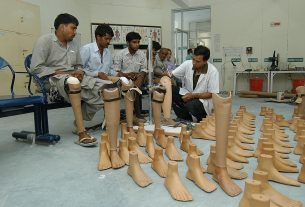 
A mobile van under the initiative of Jaipur foot USA will be running door to door to help the disabled. Virtual inauguration on September 14 evening.