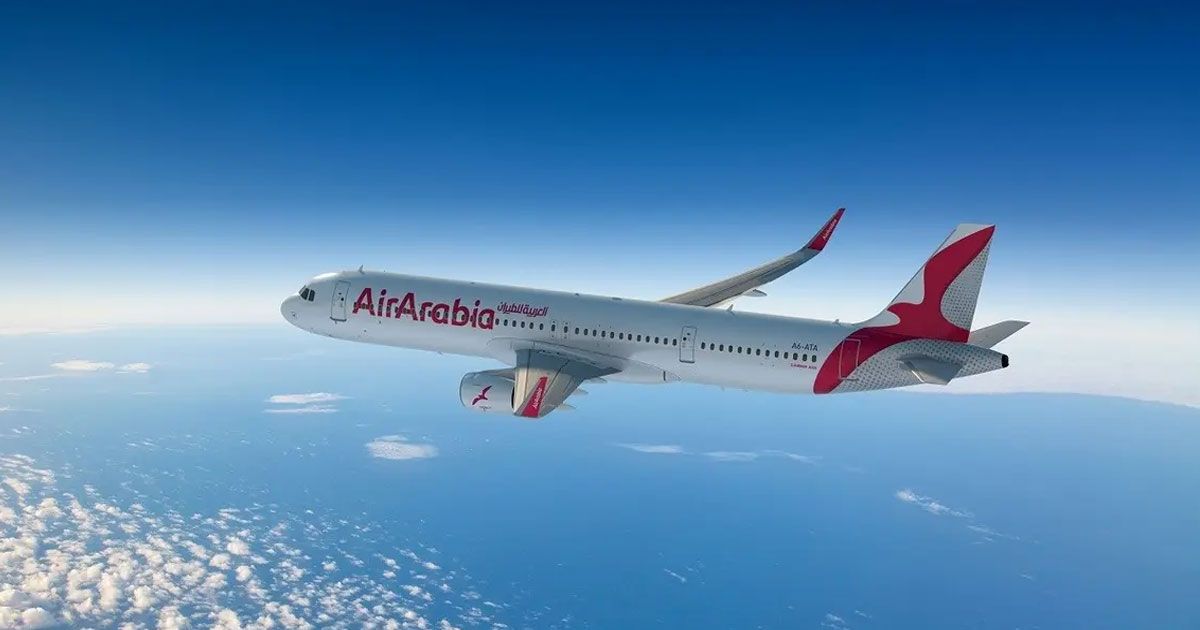 Air Arabia announced to operate direct flight services from Abu Dhabi International Airport to Jaipur International Airport from next month. It will begin twice-weekly, on Monday and Thursday. This initiative will broaden the connectivity of Jaipur, the capital of the state of Rajasthan with the world.

Air Arabia Abu Dhabi is UAE’s first low-cost carrier having declared a direct flight to the heritage city of Jaipur. These flight services are all set to start from May 5, 2022. Reportedly, passengers from Pink City will now be able to book direct flights to Abu Dhabi International Airport. The flights are scheduled to run twice a week, at differing prices.

The new service will enhance the connectivity between two exclusively rich cities having their own distinguished identity. On one hand, Jaipur is the cultural capital of India while Abu Dhabi is a rich Skyscraper. Jaipur is widely known as an architectural marvel for its colourful streets, diversified bazaars, and touristic places. Abu Dhabi, on the other hand, is also popular for being an architectural marvel.

This new service will be the 18th route for Air Arabia since July 2020, the launch of the flight service from Abu Dhabi International Airport. For Jaipur, there will be flights twice a week every Monday and Thursday. Flight 3L 175 will depart from Abu Dhabi at 12:05 AM and reach Jaipur at 4:55 AM.

Bookings have been opened for the new flight service between Abu Dhabi and Jaipur. Customers can now book their direct flights by visiting Air Arabia’s website. Bookings can also be done by calling the call centre or through travel agents. 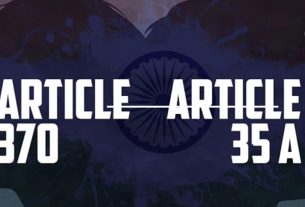 A historic move by Central Government: an end to article 370 and 35(A) in J&K announced