Joga Ram becomes the new collector of Jaipur and took charge of the responsibility on Wednesday. Officers and employees welcomed and congratulated Jogaram on taking over. Chief Minister Ashok Gehlot will communicate with collectors on Thursday.

Soon after taking over, Jogaram held a meeting of ADM, SDM and discussed the Chief Minister’s VC points. ADM Pratham Iqbal Khan was working as an acting collector during the seat of the collector was vacant.

In the meeting with officials, he took stock of the progress of various flagship programs and discussed regarding the complaints lodged on the social security pension scheme, Palanhar scheme, National Food Security Scheme, Free Drug Scheme, Rajasthan Sampark Portal. He also directed the solutions for the obstacles coming between the implementation of various schemes.

Among other IAS officers who got shuffled, Nathmal Didel will replace Jogaram in Bharatpur. Nathmal was the director of the secondary education department in Bikaner. Sitaram Ji Bhale, who was Udaipur divisional commissioner has been posted as Devasthan Department commissioner. Aruna Rajoriya who was awaiting posting orders has been appointed as state mission director. 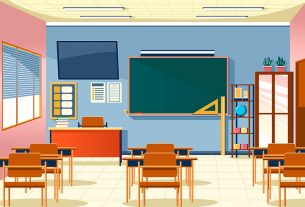 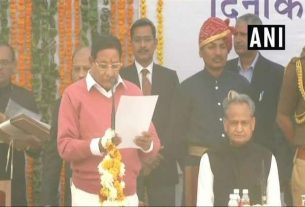