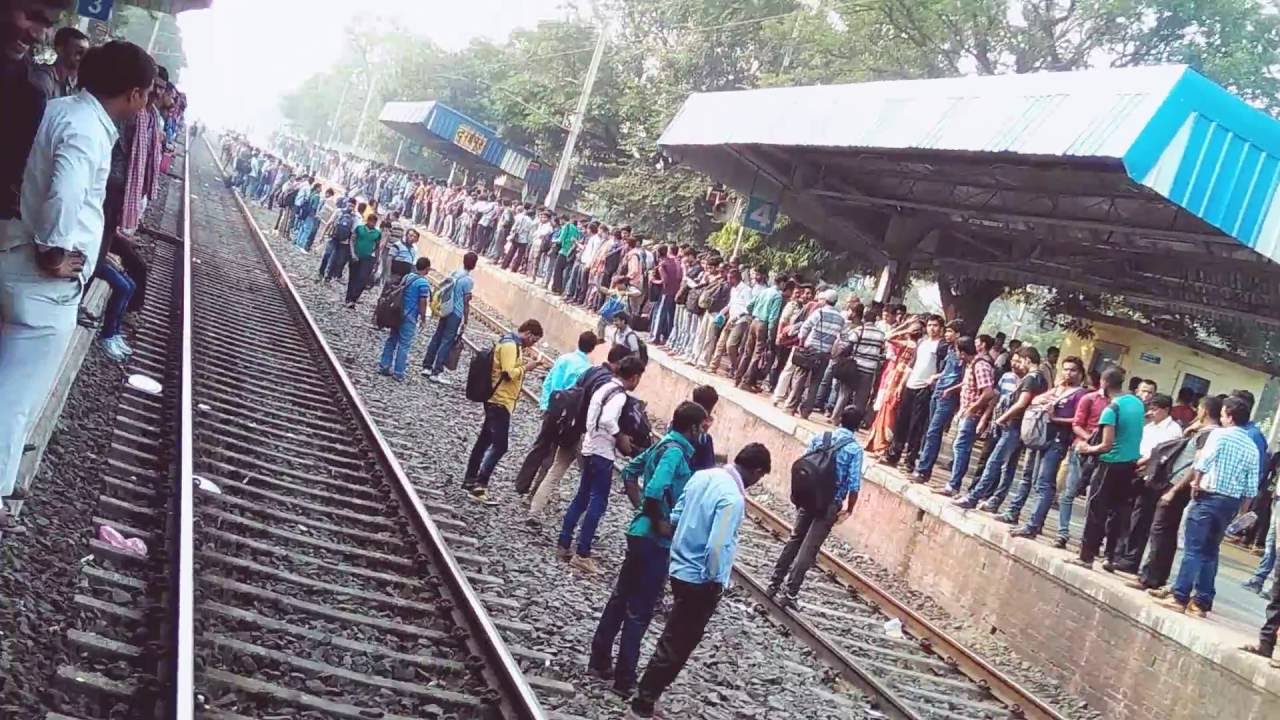 Two minors died after they got cut off by a train while cycling near the railway tracks. This tragic incident happened near Durgapura railway station of Jaipur on Thursday.

On Thursday, a group of five children was cycling and strolling near the railway track on the river Dravyavati in Sanganer. When the incident occurred, they were crossing the railway tracks. While three of the children jumped from the bridge, two were cut off by the train and died on the spot.

The police teams rushed to the spot after getting the information and took the bodies to the mortuary of Mahatma Gandhi hospital. The police questioned the local people for the identification of the bodies, but nothing could be known. The identity of the deceased kids is yet to be ascertained. A damaged bicycle and two school bags were found at the scene.

“The incident occurred around 11:30 am at Durgapura railway station. The bodies have been put in the mortuary of a hospital at Pratap Nagar. We are trying to identify the bodies. The three other kids managed to flee from the spot. Further investigation is going on,” said a police officer.
According to the police, the children were between the age of 12 and 14 years and were cycling on the railway tracks. The Jodhpur-Indore Express was passing through the bridge and the teens didn’t hear the train approaching towards them. They tried to get away from the track as soon as possible, but two of them could not make it and hence were run over by the train.
A huge crowd gathered at the spot after the incident. 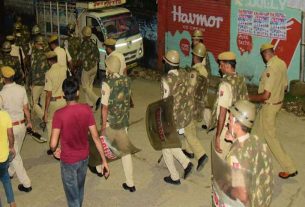