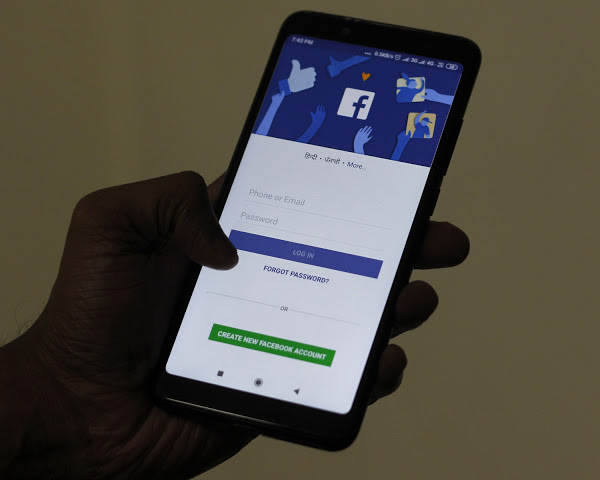 Jaipur police arrested a bookseller on Thursday for allegedly posting a death threat to Prime Minister Narendra Modi on Facebook.

According to the police, Naveen created a fake profile on Facebook posing as Swami. His post was about a contract seeking to kill PM Modi. He posted this on his Facebook wall and also, asked people to kill Modi.
The cyber team of Jaipur Commissionerate detected the threatening post and informed commissioner Anand Srivastav. He then directed further to take action.

Police officials tracked the IP address of the Facebook account with the help of the cyber police team and searched about his whereabouts. The team arrested Naveen from his residence after tracking him and are currently interrogating him.

Bajaj Nagar police of Jaipur arrested a man identified as Naveen. The accused Naveen is 31 years old, runs a bookshop and is a resident of Barkat Nagar in Jaipur. The accused ideologically disagrees with PM, Modi. He said that he was unhappy with PM, Modi and the works undertaken by the central government.

He then claimed that he didn’t have any intentions to murder the PM. “I made a huge mistake, I should not have gone that far on social media,” said the accused. 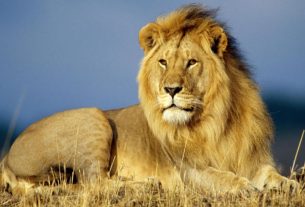