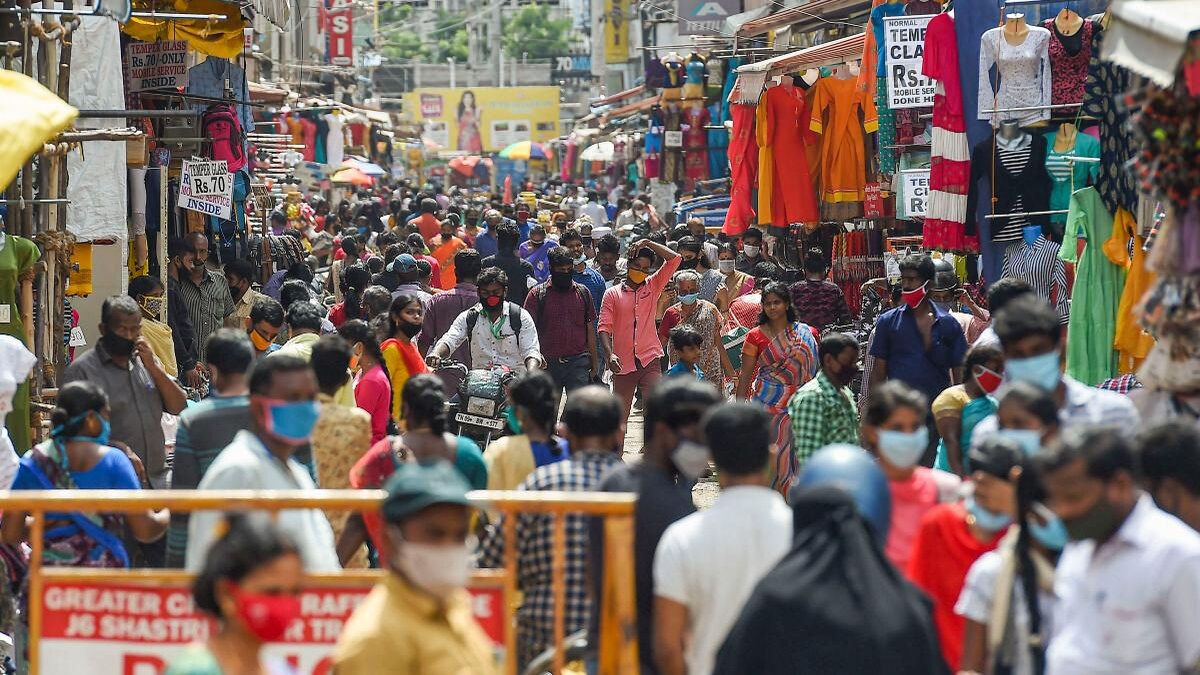 Keeping in mind the festivities approaching, the Rajasthan government has decided to enforce measures to limit the spread of Covid-19 infection in the State. The Home Department has issued new guidelines and they will be implemented with immediate effect.

➤ Religious programs can be held from 6 am to 10 pm. The people involved should have received at least one dose of the vaccine. The information about the event will have to be given to the district administration first.

➤ Permission has also been given to set up Haat Bazaar along with Pashu Haat fairs. The ban has been lifted from organising Haat bazaars. For setting up a Haat Bazar, the administration will have to be informed first.

➤ Moreover, the opening hours of markets, shops, malls and commercial complexes have been kept as before till 10 pm. Night curfew will remain across the state from 11 pm to 5 am. The timing of the night curfew will be the same earlier as well.

➤ Only a limited number of people will be allowed to enter puja pandals. Visitors in Durga Bari, the oldest Durga puja of the city, have been restricted to 5 to 10 people at a time from 50. While the Durga Puja organisers at World Trade Park in Malviya Nagar have sent limited invitations to the people who will be allowed to enter the pandal to avoid social gatherings.

➤ As people are not allowed to gather in huge numbers, playful activities like dandiya and Garba have been cancelled in most places. Those who are organising Garba in their community or colony won’t be allowed to invite outsiders. 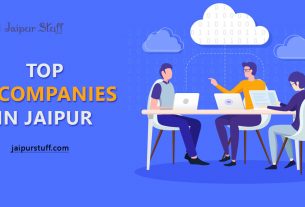 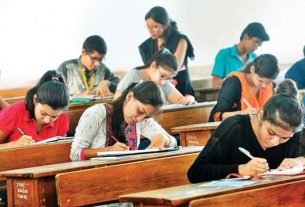 
RBSE will accept REET 2022 forms from today and the last date for the form submission is May 18. The forms are available online. 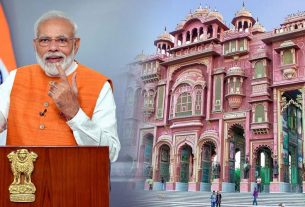