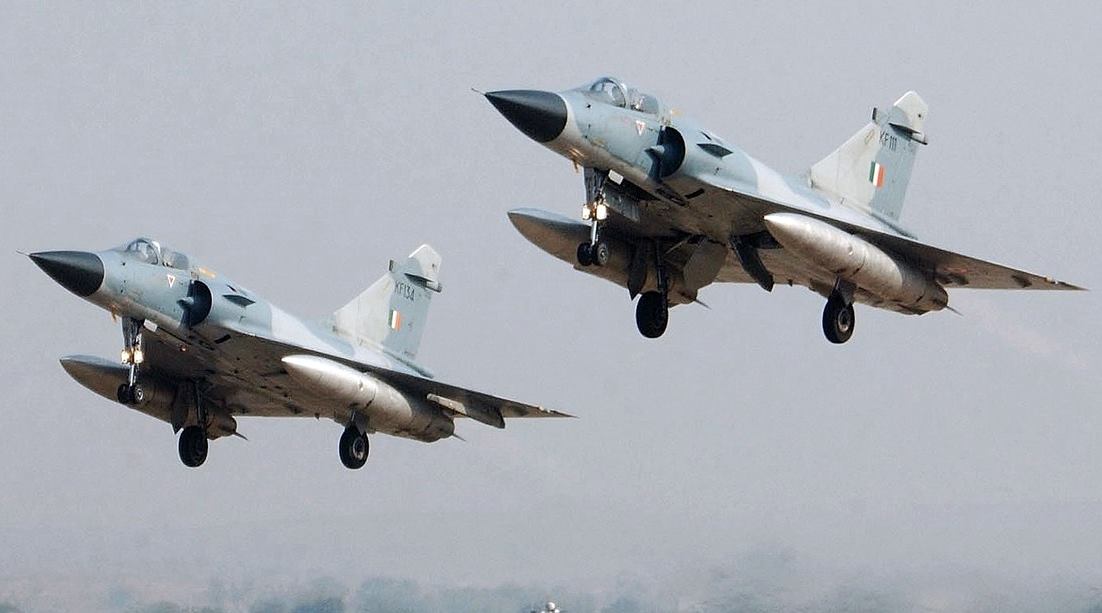 In retaliation to Pakistani attack 12 days ago, the Indian Air Force reportedly attacked Jaish-e-Mohammed terror camps across the Line of Control (LoC) In Muzaffarabad sector early morning on Tuesday. The terror group was involved in 14 February attack on a CRPF group. The strike was carried out around 3:30 am with a group of Mirage 2000 Indian Fighter jets, which struck on JeM camps and completely destroyed them by dropping around 1,000 kg bombs. The whole operation took 19 minutes to complete the attack.

The Foreign Secretary Vijay Gokhale says “It was a necessary non-military, preemptive action done to eliminate an imminent danger.”

Every Indian is feeling proud of the IAF action. Salute to IAF. 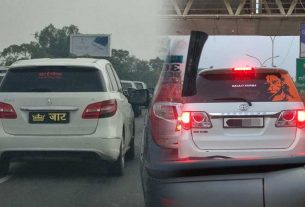 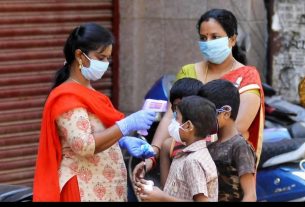 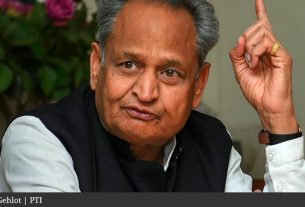