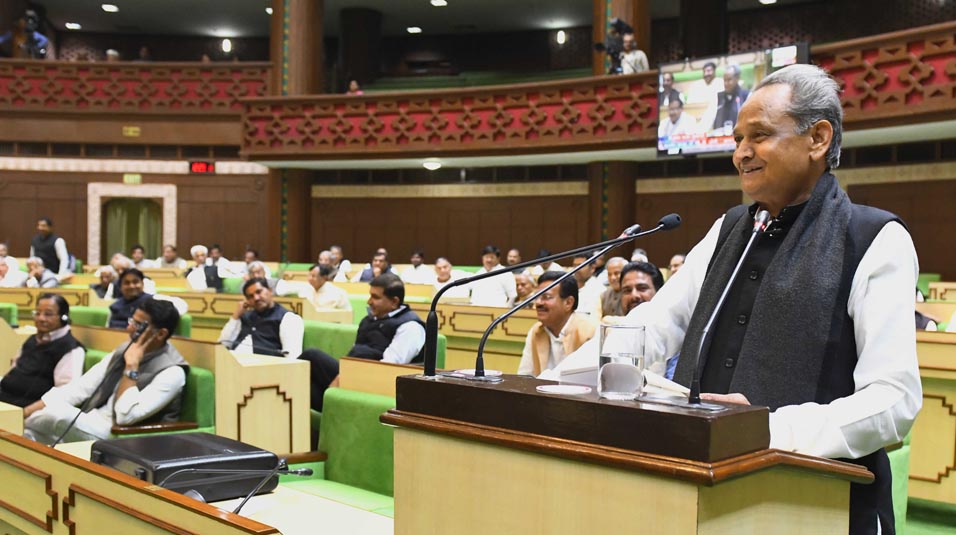 In this budget, CM Gehlot tried to help all sections. Presenting the budget, Chief Minister Ashok Gehlot said that the financial condition of the state is largely dependent on the policies of the Center. The budget is mainly based on seven resolutions including Nirogi Rajasthan (Healthy Rajasthan); Prosperous farmers (Sampanna Kisan); Welfare for women, children and elderly; competent workers, student, and youth; promoting education; Improving the availability of water electricity and better roads; the advancement of Skill and technology. The government has not proposed any new tax.

CM Gehlot also announced to provide water in every house in Rajasthan. He said that drinking water will be delivered to every household through the Jal Jeevan Mission Scheme. Jaipur walled city water distribution system will be made better. A new line will be inserted for water pressure. The old line will also be corrected. Out of 165 crores, 50 crores will be spent in 2020-21.

In the budget, a hostel will be opened at each division headquarters, a fund of Rs 100 crore Nehru Child Protection was announced. With this help, evils like child trafficking and child labor will be curbed. Also, Rs 5 crore will be spent on the construction of minority children’s hostel building of 100 beds of Jaipur. The formation of the Economic Backward Classes Board in the state and fast track courts will be set up.

Ashok Gehlot made many big announcements for the farmers. He announced Rs 3420 crore for agriculture. He said that agricultural implements will be available for farmers on rent. Besides, 300 agricultural machine hiring centers will be established, with 25000 new solar pumps to be installed.

Gehlot announced 100 crores for Nirogi Rajasthan. The SMS hospital in Jaipur will get a new Gastro Surgery Department, Organ Transplant Department will be established. Also, the nuclear medicine department will be established. Establishment of the DNA test laboratory. The treatment of deaf children deaf since childhood. The G+8 new IPD building at SMS Hospital in Jaipur will cost Rs 28 crore. The cancer institute will be expanded to include all modern equipment, linear accelerator machines, and other facilities.

While presenting the budget, CM Gehlot focused a lot on education. CM Gehlot said that the facility of Rajiv Gandhi e-content library will be started for offline-online video lectures in the college. There will be ‘No Bag Day’ in all government schools on Saturday. There will be activities in the schools on Saturday to enhance the skills of the students with various sports. 25 crore rupees will be spent on the opening of faculty in schools. 66 Kasturba Gandhi schools have been announced in three years to promote girl education. 50 thousand youths will be prepared for self-employment. Housing Board will build a coaching hub on about 65 thousand square land in Pratapnagar, Jaipur. Indira Gandhi Women’s Research Institute will be set up in Jaipur.

in the Budget for tourism, 100 crores for promotion of the Tourism sector, Developing policy of ‘Ease of Traveling in Rajasthan’, Rs 4 cr for the renovation of 4 heritage properties of RTDC, Training of 1000 State level and 5000 local guides announced.

Apart from this, elevated roads, underground parking for Jaipur were announced, a special Khadi Plaza in Jaipur will be set up at a cost of Rs 10 crore. A pilot project will be launched in Jaipur to deliver doorstep delivery of everything from medical to government facilities. 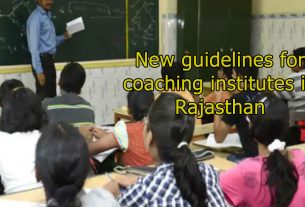 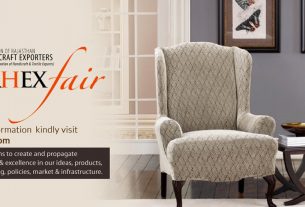 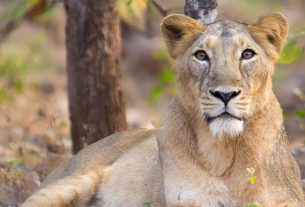