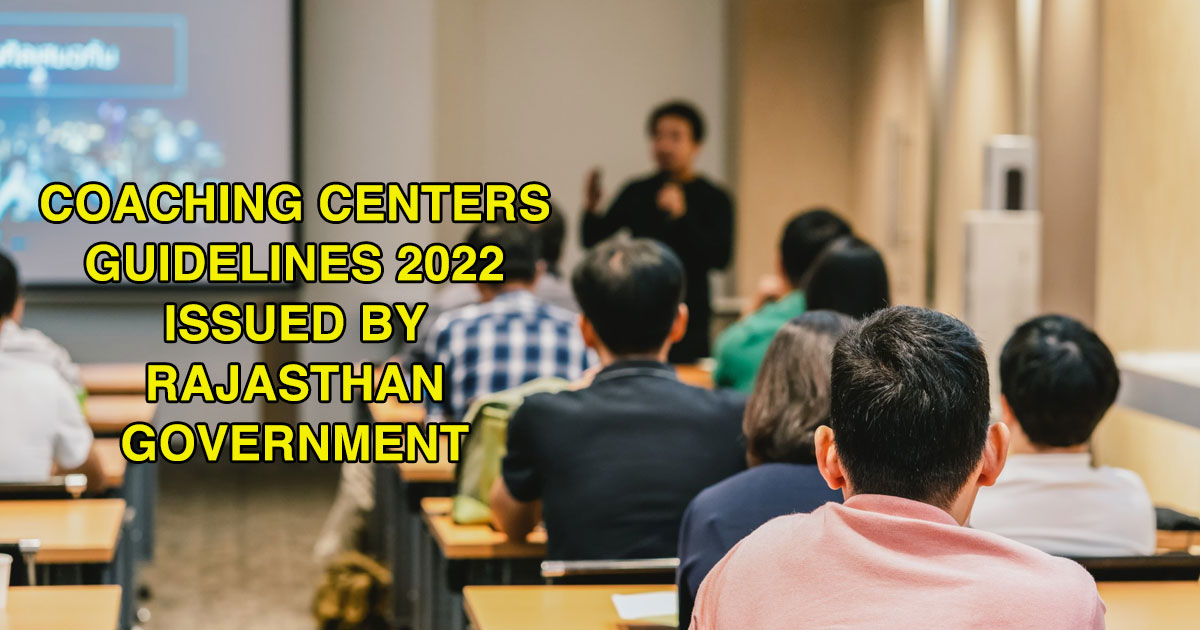 The Rajasthan government has issued a guideline to curb the growing illegal activities of coaching institutes in the state. For this, a coaching monitoring committee will soon be formed across the state.  Action will be taken against those violating the guidelines.

Nowadays students are very upset due to competition and academic pressure across the country. Many students have also committed suicide in the last few years. Therefore, to overcome the problem of the students, the government has prepared the Coaching Guidelines 2022. The initiative aims to improve the mental condition of the students along with improving their educational system.

These are some of the major guidelines

A state level committee has been constituted to implement the guidelines made by the state government for the coaching institute across the state. In this committee, the top officials of the government including higher education, school education, medical education, home department will be involved.

The District Level Coaching Institute Monitoring Committee will also be constituted in 33 districts of the state. Under this, the Additional District Collector of the district as well as officers of the education and police departments will be included. Along with this, at the district level parents, coaching institutes, representatives of NGOs, psychologists and motivational speakers will also be included in the coaching institute monitoring committee.

Rajasthan growing as a coaching hub across the country

Rajasthan is increasingly gaining importance across the country as a coaching hub and every year numerous students come to prepare for medical, engineering and all types of competitive exams. Given this, many coaching centers are being operated across the state including Jaipur. 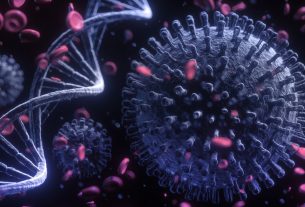 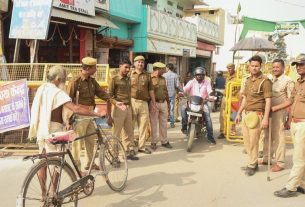