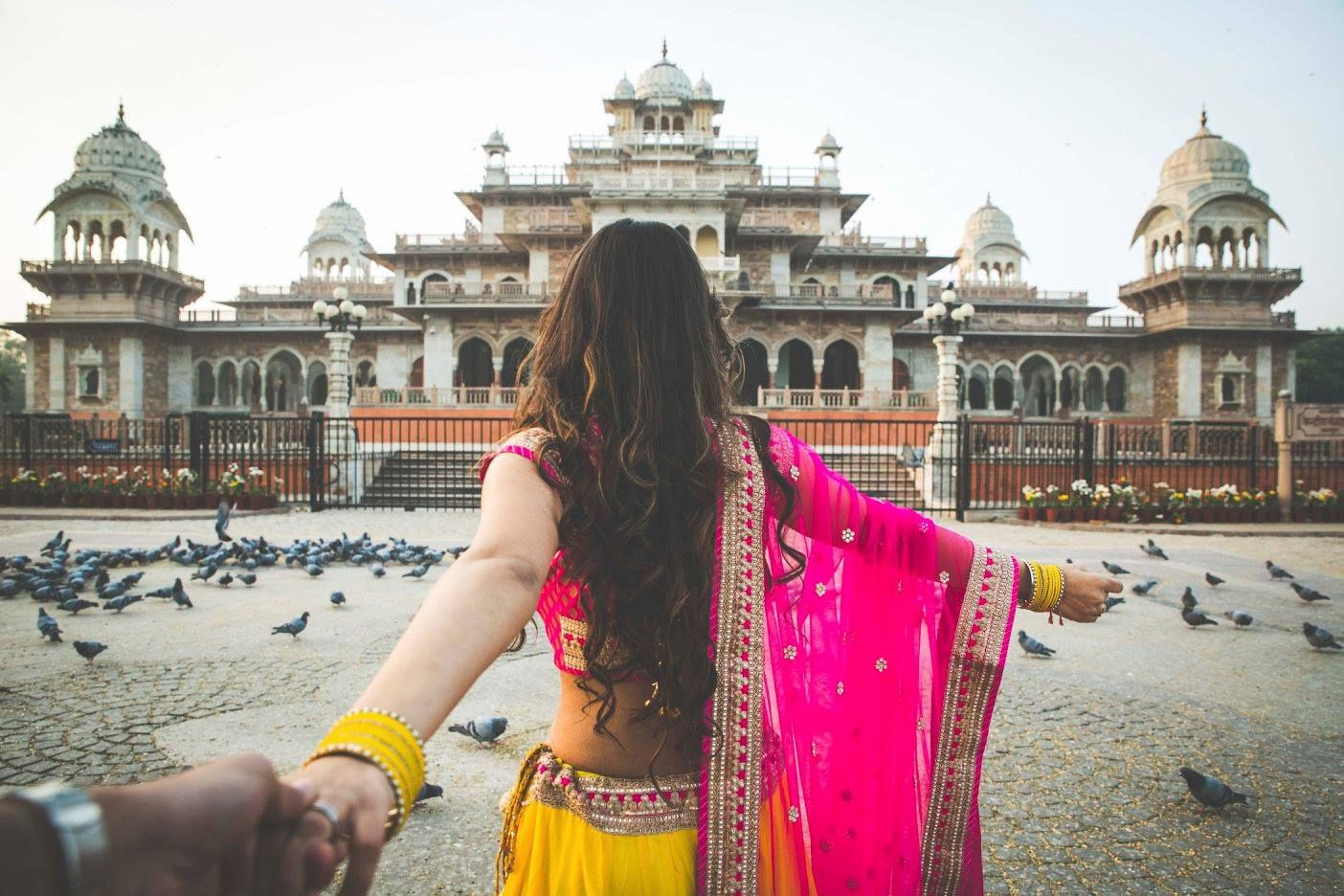 The historical monuments, palaces, forts and museums of Jaipur are now open for wedding shoots. Pre and post-wedding shooting can be done with a fixed fee of 5000 rupees.

Due to the craze of pre and post-wedding shooting, the Department of Archeology and Museums of Rajasthan has planned to approve shooting on conditions. A new policy was prepared for this and a notification was sent on February 1, while the order for the same was issued on 2 February.

As per the policy, the exclusive entry to these monuments will cost them 5 thousand rupees for every two hours for shooting if done within office hours. If the applicants want to shoot other than office time, then they have to pay Rs 15,000 per hour. After paying the fees, they will be able to shoot pre and post-wedding at their historic monument.

A large number of people have been doing pre and post-wedding shoots at Jaipur’s Albert Hall, Amer and Hawa Mahal. But till now, there were no proper guidelines or policies in this regard. Most people used to shoot from outside the monuments. The Rajasthan government is now giving official permission for pre and post-wedding shoots in historical monuments and museums in Jaipur.

According to the conditions written in this policy of the department, the interested parties will have to strictly follow all the guidelines. During the shoots, it is necessary to ensure that no antiques are damaged. They will also be advised not to indulge in any such actions or to shoot films that hurt the sentiments of the public.

According to Mugdha Sinha, secretary of the Department of Art, Literature, Culture and Archeology, nowadays, many people are paying attention to pre and post-wedding shooting. They want to shoot these special moments without the crowd. It also enhances experience tourism for the public. Because these become memorable moments of their life which they never forget.

“The people who are comfortable getting the shoot done with the crowd around can do that within the official hours. A nominal amount is charged for this. For others who want privacy and maybe VIP individuals, they will be allowed a little exclusive privilege of shooting one hour before or after the opening or closing of the monument. For this charges are a bit higher,” added Mugdha Singh. 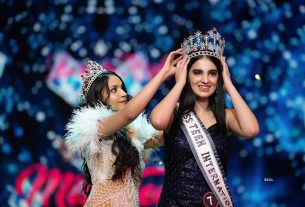 
Students of 12th get a chance to visit France under the English Assistantship Programme, those with a minimum of 7.5 in IELTS and DELF will be eligible. 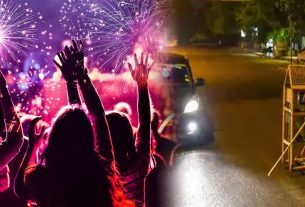