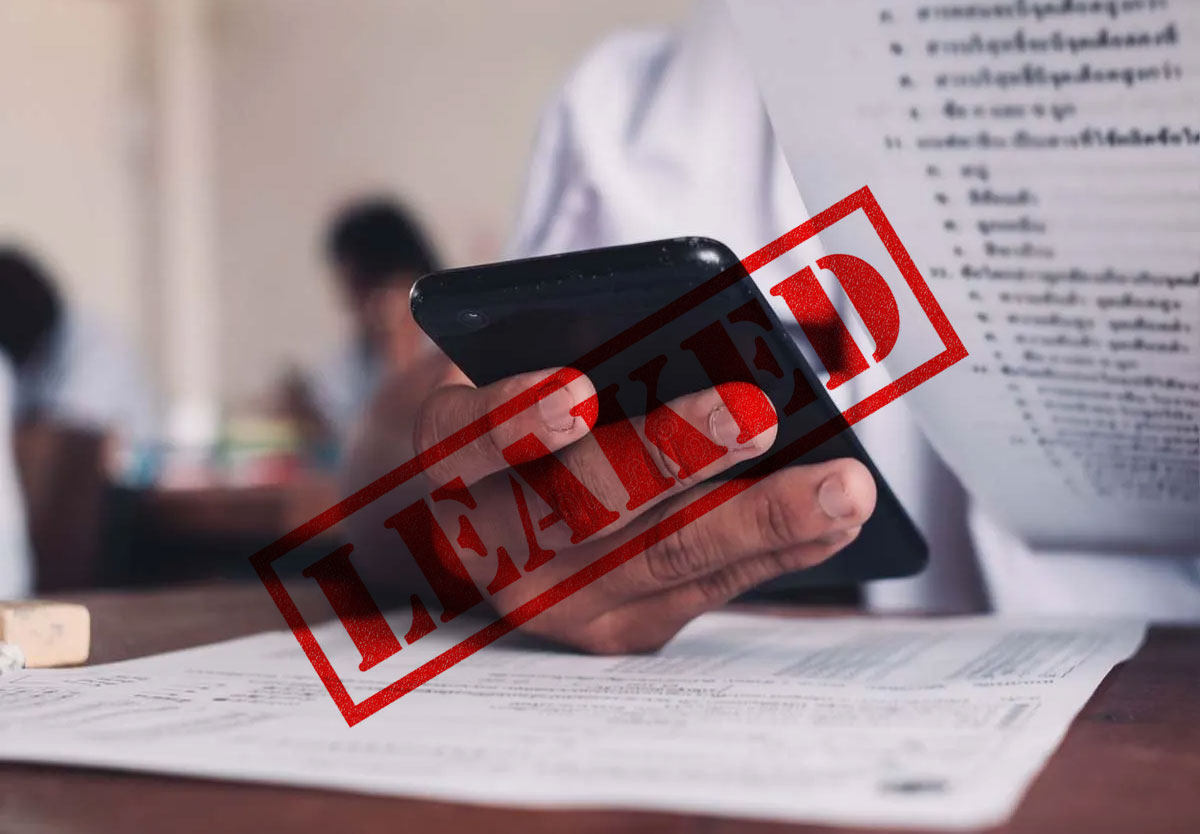 In Jaipur, The paper for the National Eligibility Entrance Test (NEET) conducted by the National Testing Agency was leaked out in exchange for Rs 35 lakh for a girl candidate. 8 people including the invigilator have been arrested in the paper leaking case.

The paper for the NEET exam was leaked from the Rajasthan Institute of Engineering and Technology center near Bhankrota in Jaipur. Jaipur Police has disclosed the paper leak case on Monday night. Police investigation claims that this paper was leaked on Sunday at 2:30 pm.

According to the Assistant Deputy Commissioner of Police, “We had received the information that candidates will be helped for appearing in the exam through some people. We had appointed an officer to keep an eye on the activities inside and outside the examination center of Rajasthan Institute of Engineering and Technology.”

“The team put a raid on the center and found that the invigilator sent the paper outside the examination center through mobile phone and got them solved by a skilled teacher. The paper was sent back with the answer key to a girl candidate for copying.”

A preliminary investigation revealed that the paper was thrown out from the examination center during the examination. The paper started at 2 pm and it was leaked at 2:30 pm through a mobile phone. The invigilator took the pictures of the paper from the mobile of the college administrator and sent them to two youths sitting in a flat of Swastik Apartment in Chitrakoot. They forwarded the paper to the teachers in Sikar. They solved the paper and sent it back. After taking out the print of the answer key, it was given back to candidate Dhaneshwari to solve the paper.

On receiving the information, the police had seized papers. They confiscated the question paper and answer sheet from Dhaneshwari. Hard Copy and 10 lakh cash have also been recovered from the accused. 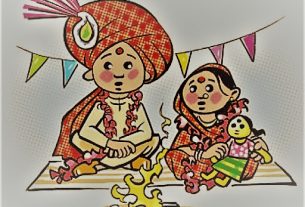 
The state government legislates a bill on compulsory registration of marriages, including child marriages, the opposition protested the amendment. 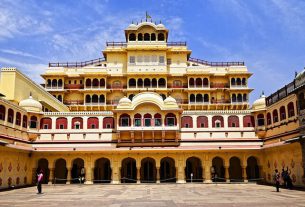 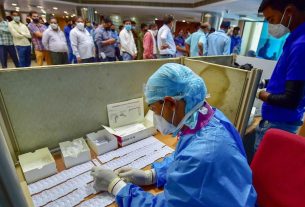