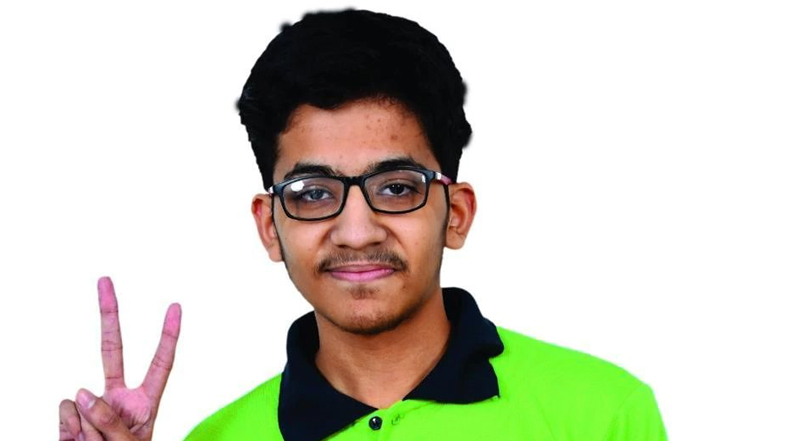 NEET 2019 result was announced on Wednesday. Nalin Khandelwal, a boy from Jaipur became India’s topper in NEET exam and made the city proud. He scored All India Rank 1 securing 701 marks out of 720.

Nalin’s parents, family member, and friends were extremely happy after the result declaration when he achieved India’s topper feat. Both his parents Rakesh Khandelwal and Vinita are doctors and originally belong to Sikar.

Another two students Bhavik Bansal and Akshat Kaushik ranked second and third with 700 marks. Bhavik is from Delhi and Akshat is from Uttar Pradesh.

As per the reports, out of the top 10 toppers, most of them were from coaching institutes in Kota. Nearly 14.10 lakh students appeared for NEET 2019 and more than 7.97 lakh students have cleared it and are qualified for counseling. 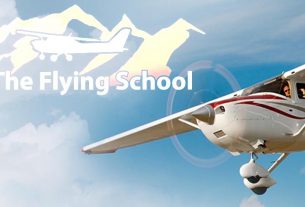 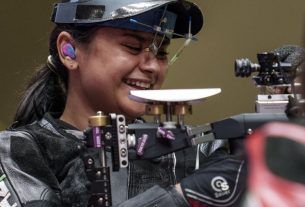