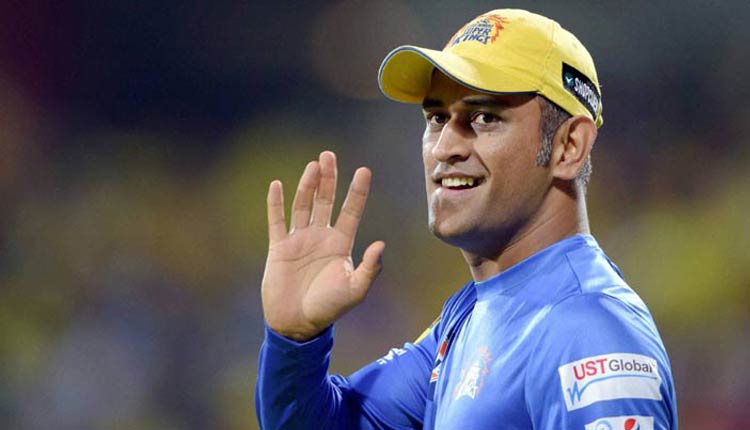 He put an end to his 15-year career as Indian player on August 15 in an Instagram post. He posted a video with a caption “Thanks a lot for ur love and support throughout. From 1929 hours consider me as retired”

The former Indian captain, Dhoni’s departure from international cricket left the world disheartened. The fans are in morose as they won’t be able to see them play again. Social media is flooded with wishes coming from his fans and followers.

MS Dhoni has been one of the best wicket-keepers to play international cricket making numerous cricketing records. Known for his helicopter shot, MS Dhoni scored a total of 10773 runs in ODIs, 1617 in T20s and 4876 in test matches.

They both are currently in Chennai and made the announcement from there. The duo went there to participate in the week-long Chennai Super Kings (CSK) training camp for the upcoming season of the Indian Premier League (IPL).

Raina posted a pic with CSK team members on Instagram with a message “It was nothing but lovely playing with you. With my heart full of pride, I choose to join you on this journey. Thank you, India. Jai Hind.”

When asked about their retirement on the same date, Raina said that they already made up their minds to retire on August 15th as their jersey numbers when putting together, make 73 and the same day India completed 73 years of Independence.

Deadline for Admission to Rajasthan’s colleges extends till July 16


The date of application for admission in colleges of Rajasthan has been extended as the result of the CBSE Board is not released. 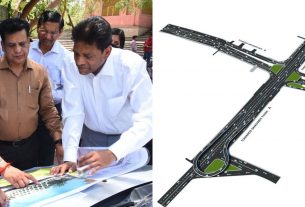 Many intersections of Jaipur to go ‘Signal-Free’ soon