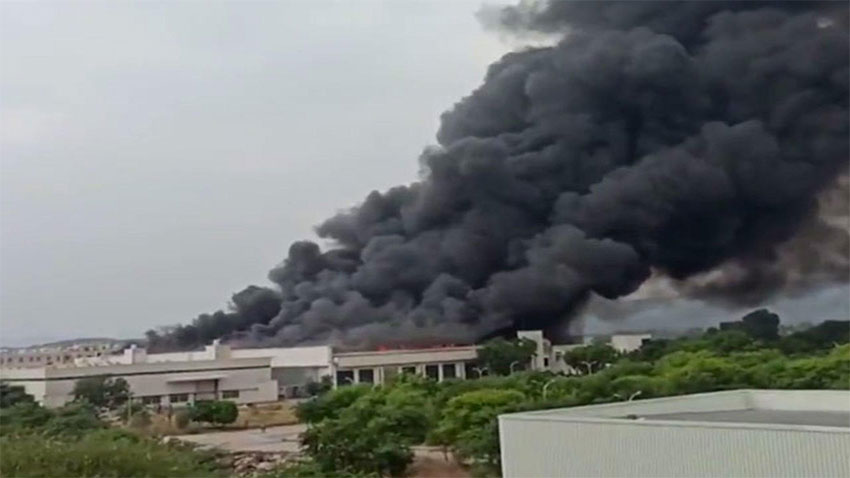 A fierce fire broke out in the automobile company’s showroom and warehouse. 20 fire engines were employed in suppressing the fire.

On Wednesday, Eicher motor company located on Kukas Road caught up in a huge fire. The factory is located in the Kukas Industrial Area on the Jaipur-Delhi Highway.

On receiving the information, Additional DCP Sumit Gupta, Amer ACP Saurabh Tiwari and a Police team reached the spot. More than 20 fire engines were called on the spot. The work of suppressing the fire continued for a long time. Also, the teams of civil defence raced to the spot.

There is a large stock of vehicles here. A large number of Royal Enfield bikes and four-wheelers were burnt here. Apart from this, parts of vehicles are also made.

According to the reports, several personnel were also present at the time when there was a fire in the showroom and warehouse of the vehicle company. Some of them are also reported to be trapped in the fire. Relief and rescue teams have been deployed on the spot and have begun operating.

Smoke was witnessed from far away after a fierce fire in the vehicle company in the afternoon. At around 12:30 pm, flames suddenly started rising. The staff and security guards present there would have understood something. Earlier the flames quickly reached the bike parked in the warehouse. The fire engulfed the entire campus. Due to this, a strong cloud of black smoke rose in the sky and reached the surrounding area.

The leading cause of the fire is assumed to be a short circuit. There accumulated a huge crowd of nearby people along with police and organizational officials. The surrounding power system has been shut down. At present, the police have not been able to explain what caused the fire. 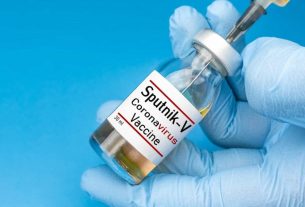 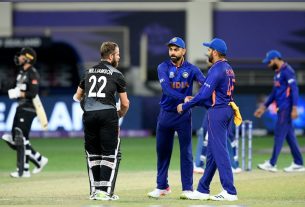