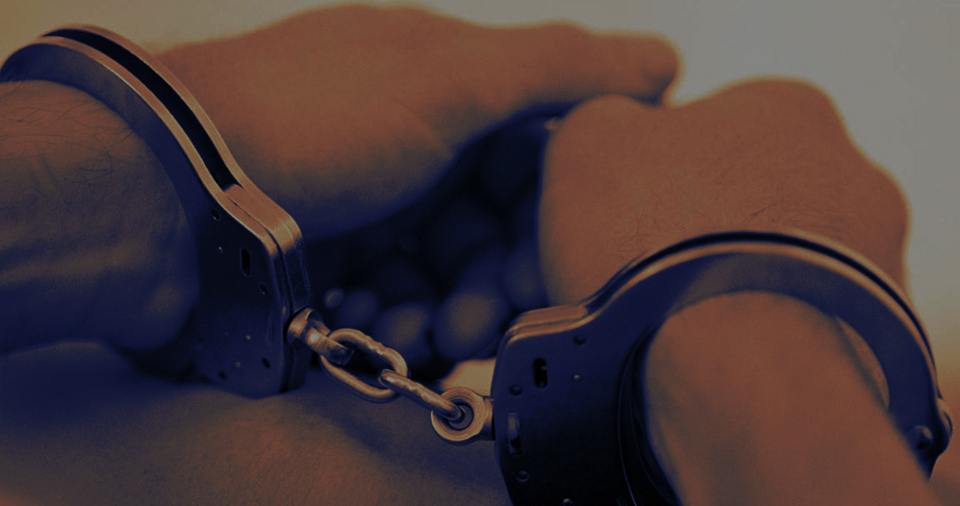 According to the ACB officials, Abhishek Soni, a resident of Jaipur filed a complaint to the ACB against ASI officer. The accused ASI officer allegedly asked for the bribe of Rs 25,000 from the Abhishek Soni for closing the case of assault lodged against him and his family members.

After the ACB verified the complaint and found it to be genuine, a trap was laid, the agency officials said.

The ACB officials caught ASI officer, Raghuveer Singh red-handed while accepting the bribe of Rs 25,000 at his office on Monday. He has been arrested and booked under various sections of the Prevention of Corruption Act. The officials will soon present him in the court. Further investigation is on. 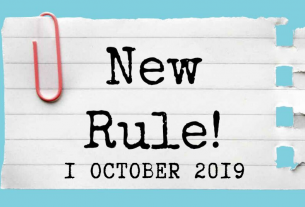