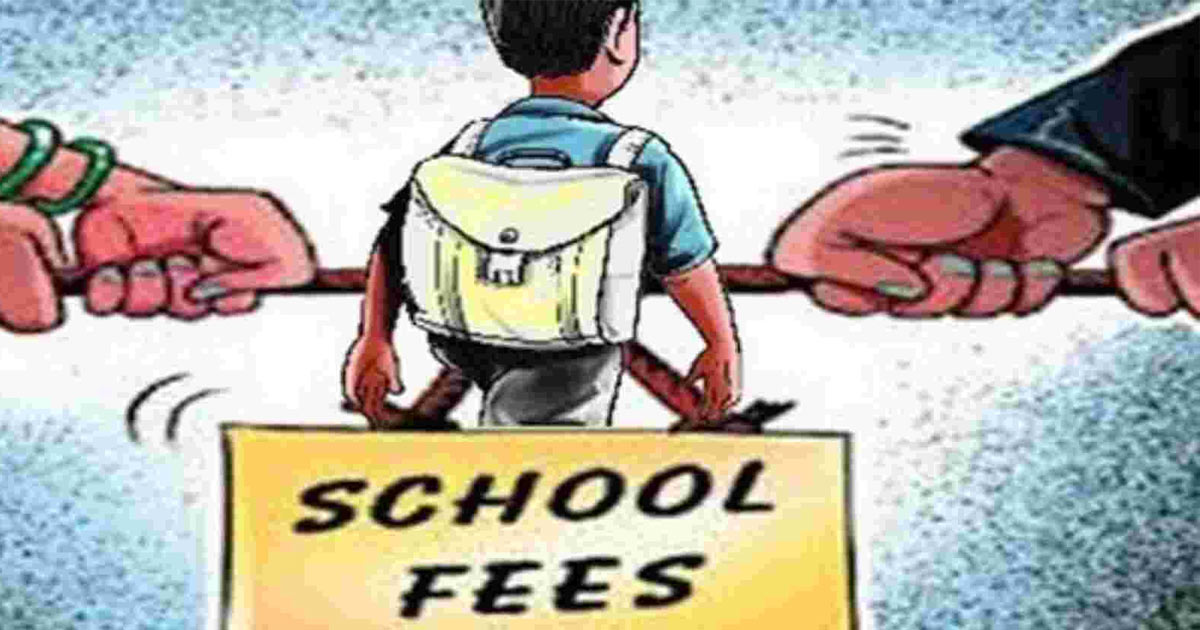 In a private school of Jaipur students were held hostage in the library for non-deposit of fees. Students were taken out after parents got to know about the incident and informed the police.

On Tuesday, more than 40 students of classes 8th to 12th of Subodh Public School were called to the library after the first period was over. After this 40 students were kept in the basement library for about 4 hours from 10 am to 2 pm till the 8th period.

After this, some students present there informed their parents about this through mobile. As soon as the parents got to know about it, they reached the school. started protesting. After this, the police team that reached the spot took the students out of the library.

A video was seen circulating on social media where students can be seen saying that they were not sent to their class on Tuesday and were made to sit in a separate room. The parents allege that during this time the students were neither allowed to go to the washroom nor were they given permission to eat food.

Parents demanded a strict action against the school management from the education department. They said that if this is not done, then the parents will be forced to protest on the street. 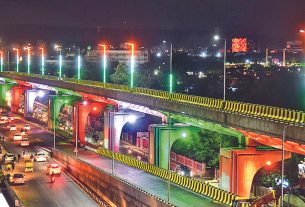 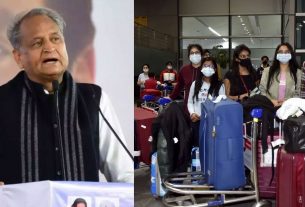 Russia-Ukraine crisis: Rajasthan Govt to compensate for the fare for people returning from Ukraine


Rajasthan Govt to compensate for the fare for people returning from Ukraine. Rajasthanis will also be helped by the state government from airport to home. 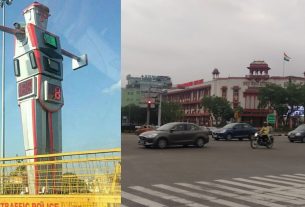 
Jaipur will soon be the first city in Rajasthan where a Robot will control the traffic. This robot will be installed at the JDA circle.