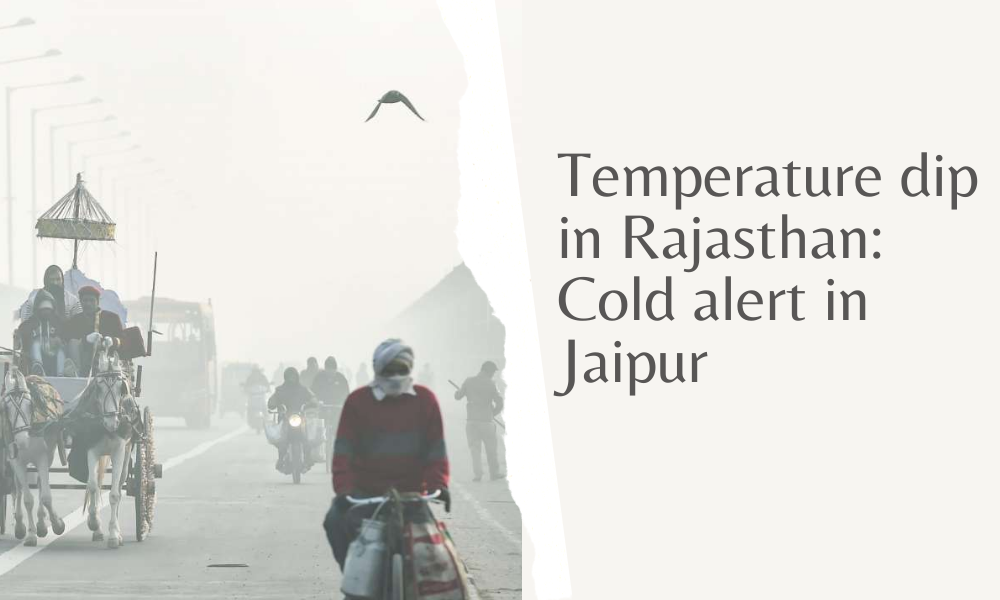 Cold waves witnessed in Rajasthan on Monday and temperature dropped down. Due to this, the temperature in many cities in the state has gone below 7 degrees.

According to the Meteorological Department, the effect of winter is going to intensify from 17 December. The department has also issued yellow alerts regarding cold waves and increasing cold in many districts of Jaipur, Bharatpur, and Bikaner divisions.

As per the reports released, the lowest temperature was recorded in Mount Abu and Sikar, although today people have some relief from the cold today compared to the minus temperature. Winter intensified in north-western Rajasthan with dense fog in Ganganagar, Hanumangarh, Churu, Bikaner. This also affected the movement of vehicles.

Talking about Jaipur, the effect of winter was slightly higher here. Despite a moderate winter, the wind felt cold enough. Light clouds were also seen in the sky in the morning, but as the day progressed, the weather cleared and sunshine started blooming.

Coming December 17-18, a cold alert has been issued for Sikar, Jhunjhunu, Bharatpur, Alwar, Hanumangarh, Ganganagar, Churu, Bikaner, and Jhunjhunu areas. Shivering cold conditions are said to be further aggravated in the next few days. After December 19, there are again signs of weather change in the state.

The minimum temperature in Jaipur was recorded at 10°C. While Mt. Abu remained coldest with a temperature of -0.4°C. 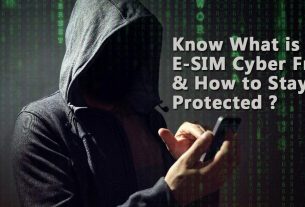 Beware of the E-SIM cyber fraud! Here’s what you need to know


Now using E-sim has become riskier due to cyber frauds, the mobile network flies away as soon as you send a message, and empties the entire account. 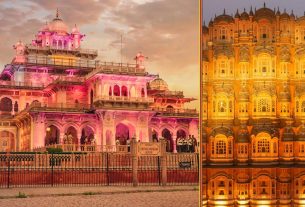 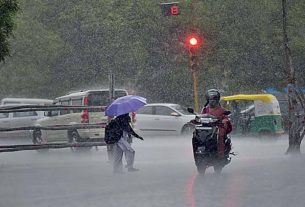 Pre-Monsoon knocked the gates: Rain with a thunderstorm in Jaipur