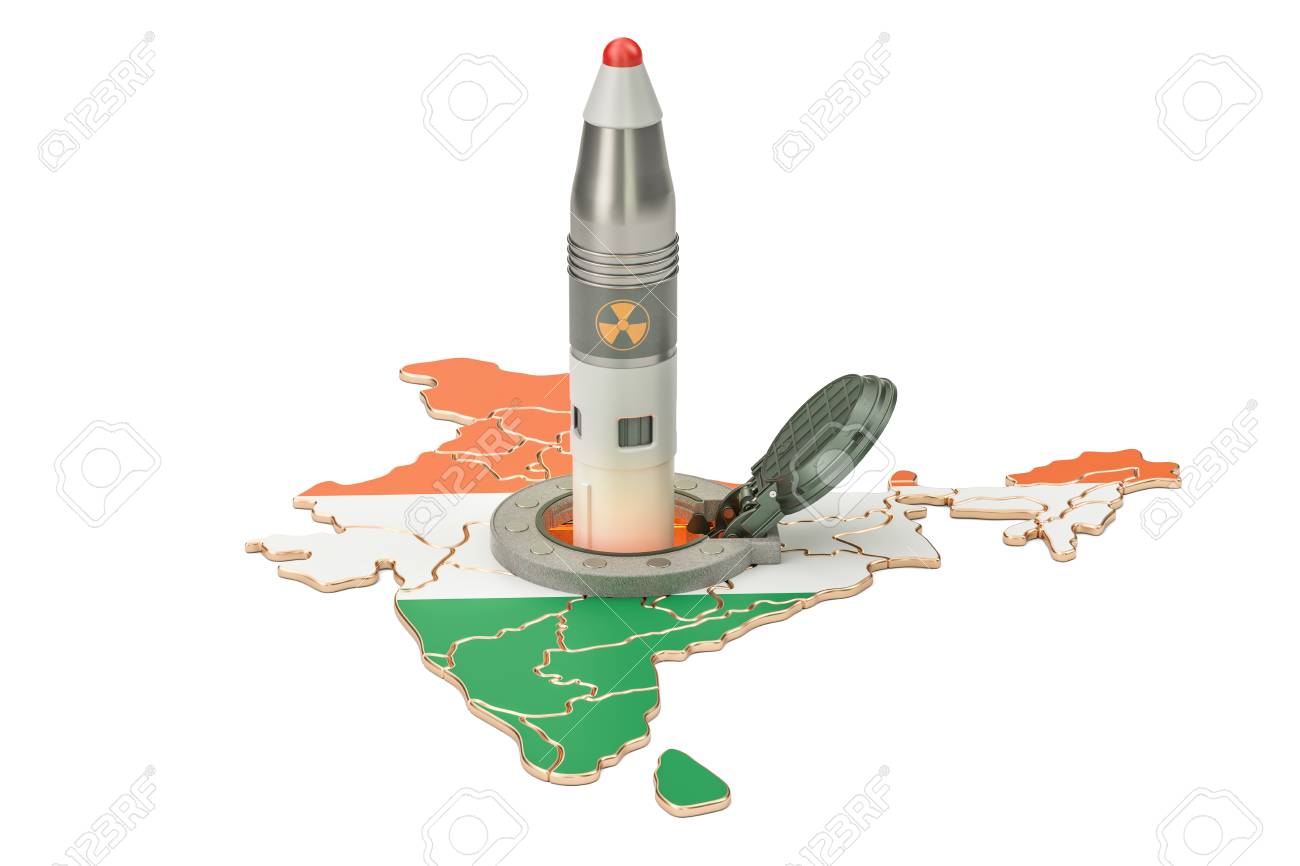 India successfully shoots down the low earth orbit satellite in space, launching an ASAT missile. India is the fourth country to achieve this feat, after the United States, Russia, and China, PM Modi said.

Earlier today, Prime Minister Narendra Modi posted a tweet saying, he had an important announcement to make and will address the nation at 11:45 am today. “Do watch the address on television, radio or social media” Modi tweeted. The tweet created huge anticipation in the country.

What is Mission Shakti?

He then announced about the “Mission Shakti” that India is now a part of the elite club of space powers by shooting down a low earth orbit satellite with an anti-satellite missile. The Mission Shakti lasted for just three minutes and blew up the target. He described it as a remarkable precision and India’s technical capability to shoot down low orbit satellites. He asserted that India’s action is purely for defensive purposes and was not directed against any country.

“This is a proud moment for all Indians. We are not just capable to depend on the land, water, and air, but now also in space,” PM Modi said in his address. He congratulated all the scientists who have made this possible and contributed to making India a much stronger nation.

The ministers and other top BJP leaders bombarded the twitter with the hashtag “NamumkinAbMumkinHai”, which flustered the opposition. They questioned the timing of the announcement made by the PM.

The United States performed its first A-SAT test in 1959. While China in 2007 entered the A-SAT arena. 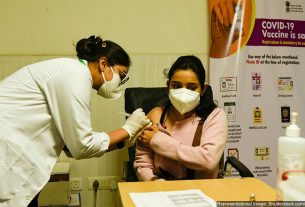 Vaccination of 18+ age group begin in Jaipur on 1 May 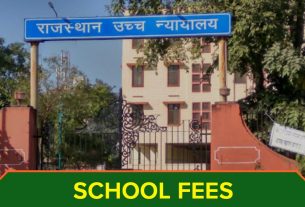 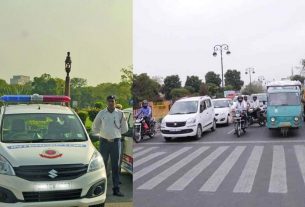 
25 interceptors with special cameras will be on the roads for the vehicles violating the traffic rules, E-challan will reach the vehicle owner's mobile.