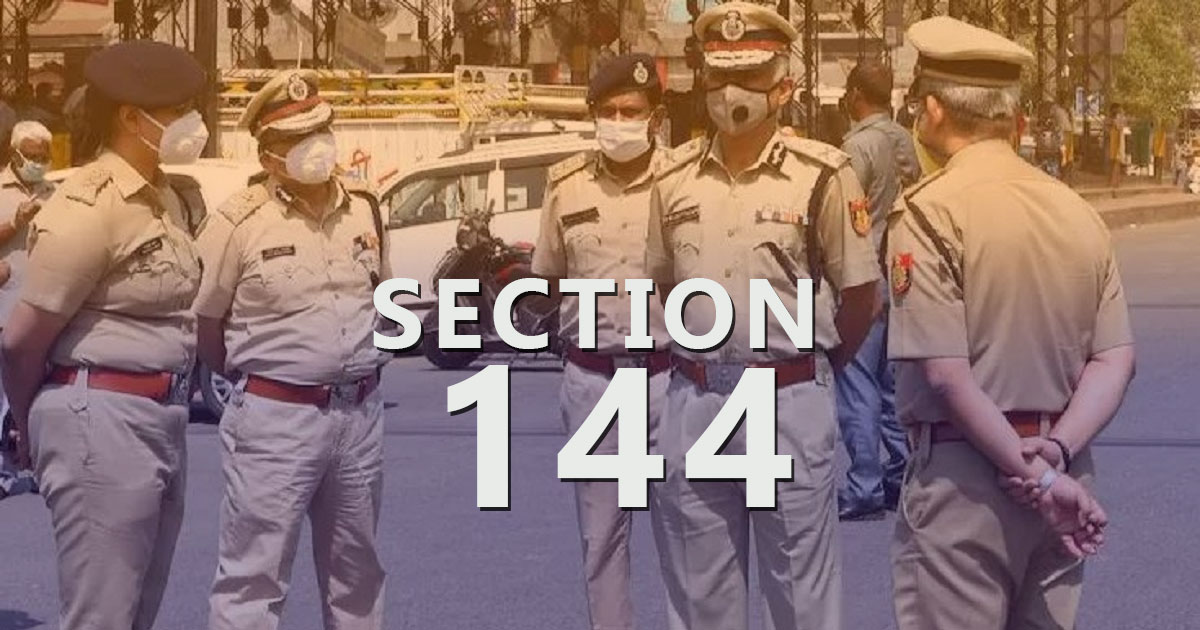 In the wake of the Agnipath protests, section 144 has been imposed in Jaipur till August 18. The protest is against the Centre’s Agnipath scheme for soldiers’ recruitment for four years.

The prohibitory orders have been issued by Ajaypal Lamba, Additional Commissioner of Jaipur Police. The orders to impose section 144 of the Code of Criminal Procedure (CrPC) were released at 6 pm on Sunday and will be in force till midnight on August 18.

According to Ajaypal Lamba, “there is a possibility of disturbance to law and order due to the protests. All kinds of rallies, dharnas, demonstrations, and public meetings without prior permission will be banned.”

“It has also been directed that no one should circulate provocative messages on social media which may lead to law and order issues. Action will be taken against those found violating the orders,” he said.

The fight will continue till the scheme is not canceled

According to the State President of the Student Federation of India (SFI) Subhash Jakhar, “the government has first brought this scheme like GST and agricultural laws. After which, by making various changes in the scheme, the attention of the youth is being diverted. But this protest of ours will continue till the government cancels this scheme and starts the recruitment process as before.”

Violence in many districts of Rajasthan till now

In protest against the Agneepath scheme, youth protests have been going on for the last several days across the state. Incidents like vandalism of government properties by youths have also come to the fore in many areas including Sikar, Bharatpur and Alwar. 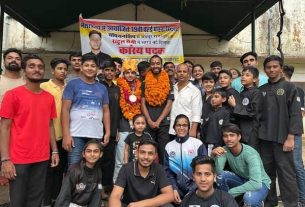 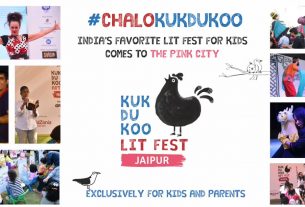 Kukdukoo Lit Fest to be held in Jaipur from tomorrow


Kukdukoo Literature festival in Jaipur from December 3 at Jawahar Kala Kendra people of all ages can participate and enjoy the fest. 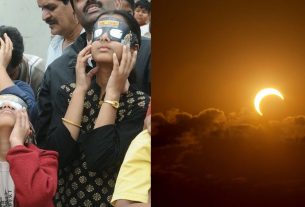 
Residents of Jaipur will be able to watch the partial solar eclipse at the Surya Mandir on October 25 through Astro night sky tour.