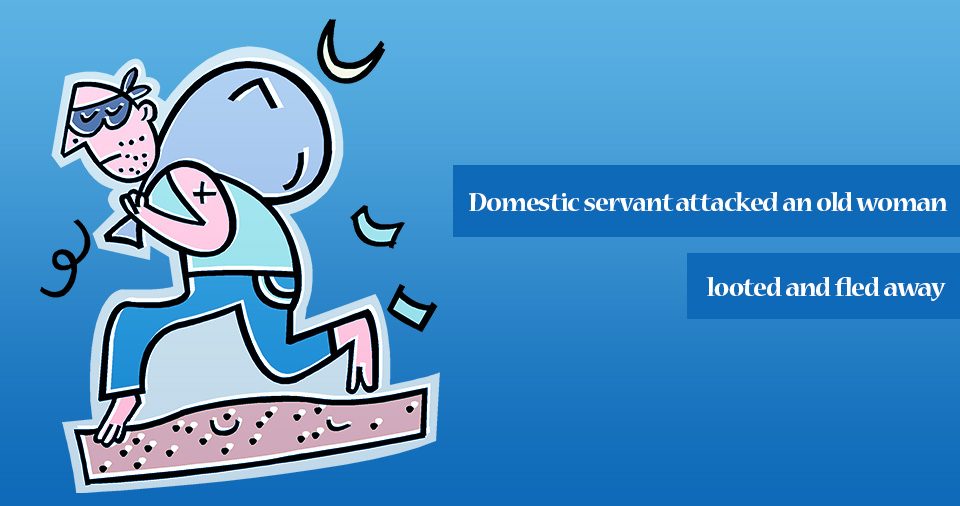 On Friday, a domestic servant attacked an elderly woman who was alone in her house in Vaishali Nagar area of ​​the city. The police arrived at the spot and informed the family members who went on a pilgrimage in Udaipur. They immediately left for Jaipur.

He attacked the head of the woman with a scissor and an iron rod and escaped from there. She was rushed to a private hospital. The police have found CCTV footages of the incident. A massive hunt has been launched by domestic help. Further investigation is going on.

On the information of neighbors at around 5:30 pm, DCP Vikas Sharma and ACP Raisingh Beniwal reached the spot. It is believed that the domestic servant Sanjay has committed a conspiracy with the intention of looting. They found all the stuff in the house was scattered. There is a possibility that millions of rupees might be robbed.

ACP Raisingh Beniwal said that the incident happened in the flat of Om Prakash Khandelwal in Gandhi Path. His son Yogesh has a business of supplying food in hotels of the city. Om Prakash went to Nathdwara with his son Yogesh, daughter-in-law and two grandchildren. Om Prakash’s wife Chanda Devi (65) was alone in the flat.

Nepali servant Sanjay was responsible for their care. Sanjay lived in the servant quarter on the ground floor of the same apartment. At around 1:30 in the afternoon, Sanjay injured Chanda Devi on the head with a knife and a scissor and escaped from there after robbing the cash and the valuables.

After a while, a neighboring woman went to the Chanda Devi’s flat for some work. There she saw her in a very strange condition lying unconscious with blood all around. She immediately reported to the police and took the injured Chanda Devi to a private hospital. She informed the family members of the Chanda Devi present in Udaipur. 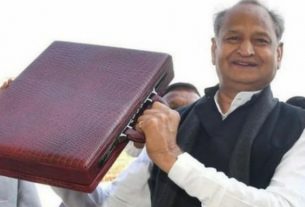 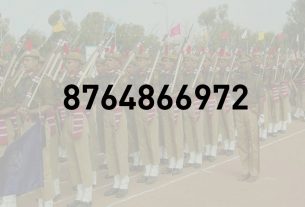 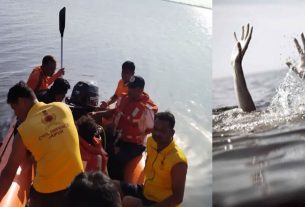 
Two youths taking selfies in a boat at Nevta Dam of Jaipur drowned due to boat capsizing, the boat sailor and others recovered their bodies.