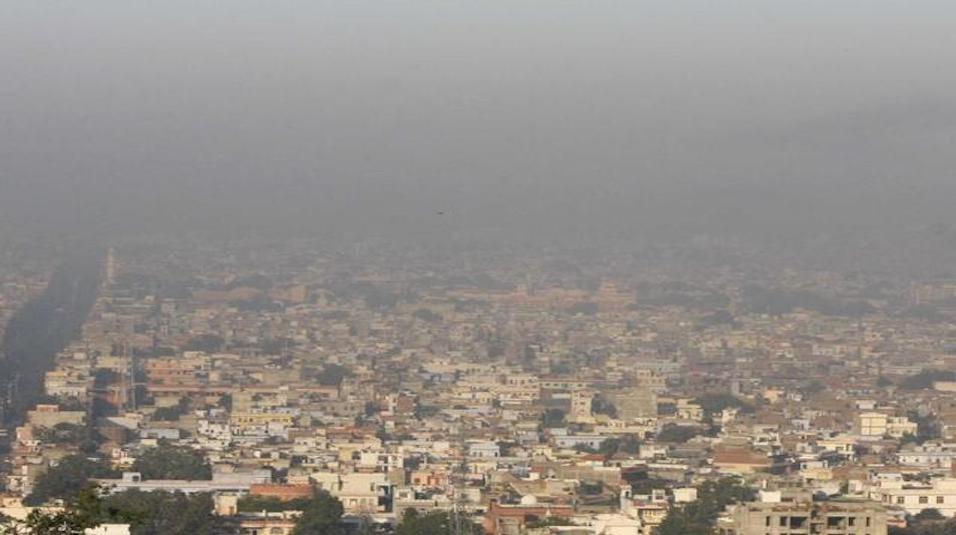 The effect of air pollution from Delhi has started to affect Jaipur. The climate of Delhi, which was poisoned by rising levels of pollution, is now engulfing Jaipur. The level remained high for the second consecutive day on Sunday.

The level of pollution in the city air remains high post-Diwali. The Air Quality Index (AQI) of contaminated air post-Diwali was 252, much higher than the normal 100 index. The average air pollution level in Jaipur has crossed the 400 mark. Among the stations in the city, the AQI crossed the figure of 390 in C scheme, 200 in Sethi Colony, 450 in Shastri Nagar.

Visibility was less than 100 meters at other places, including JLN Marg, Mansarovar, Jagatpura, Tonk Road, Delhi Road, Nussanganer Road. This caused the drivers to light and drive the vehicle.

The thick level of dust particles was enveloped in the city and the layer of mist was wrapped. When the AQI reaches the poor level people face breathing issues. Jaipur is now suffocating at double the speed. This condition is extremely dangerous for asthma patients, children and heart patients. Visibility reduced to less than 100.

Major Concern Over The Issue

According to the Meteorological Department, Due to the wind caused by anti-cyclone development, the pollution of NCR has diverted to Jaipur via Bharatpur, Dholpur, Karauli, Dausa to Jaipur. After increasing wind speed these conditions have happened.

Calling it a dangerous situation, Chief Minister Ashok Gehlot expressed concern over the increasing pollution and said the central government should take steps to prevent it.

He said, “increasing pollution in Delhi and neighboring states, including Rajasthan, is a matter of concern. Older and children are troubled by this for a long time. It is a health emergency that not only the Delhi government can solve, but the central government will have to take the necessary steps to resolve it”.

With this, people going on the morning walk have started changing their routine. People were seen walking a little late. In the SMS hospital, the OPD has increased by 25 percent over the normal. Most of the patients had asthma. The situation is that the Pollution Control Board has issued an advisory to get a PUC of vehicles, not to burn garbage, not to burst firecrackers. 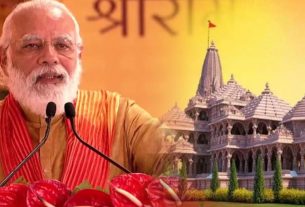 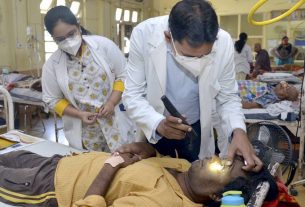 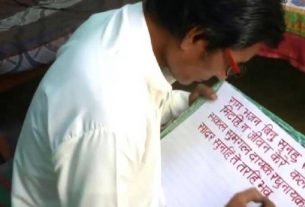