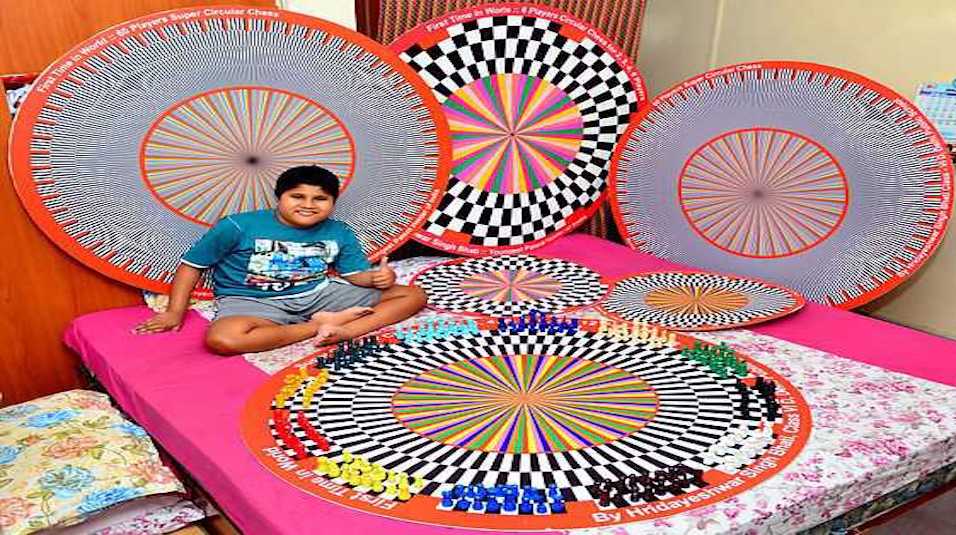 A wheelchair-bound 17-year-old marvel child Hridayeshwar Singh Bhati from Jaipur has been selected for a national award under the outstanding creative child category by the government. The award will be presented at a function in Delhi on December 2.

Hridayeshwar Singh Bhati has a deadly disease. He is suffering from Duchenne muscular dystrophy. Despite the fact, he has won several accolades for his exceptional talent.

He has invented 12 and 60 player round chess and received patents for them. He owns seven innovations and three patents to his name and has also filed patents for contributing in the ramp modification for power vehicle accessibility in two vehicles and 16X16 Sudoku.

According to a letter from the Union Ministry of Social Justice and Empowerment, Hridayeshwar Singh Bhati has been selected for the National Award for Empowerment of Person with Disabilities, 2019 under the category “Outstanding Creative Child (Male)-2019“.

His father, Sarowar Singh Bhati told PTI, “Though he is wheelchair-bound and is suffering from a fatal disease, despite that he took the country to the top in the field of chess variant inventions. He first invented the six-player circular chess at the age of nine years in 2013 and became the youngest patent holder in the country and the youngest differently-abled patent holder in the world.”

“His mental ability is extraordinary and most of the time he remains busy in enhancing and undertaking new inventions at home,” he added.

Hridayeshwar Singh Bhati was also honored by SBI and other organizations and he delivers inspirational speeches at various functions. 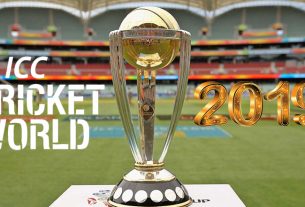 Jaipurites to cheer Indian team at cinema halls of the city 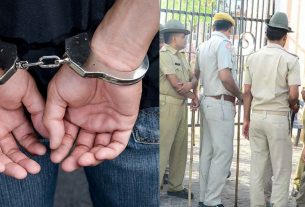 
Major series of bomb blasts deterred in Jaipur, three arrested with 10kg RDX in a conspiracy to set up blasts on Hindu new year and Navratri. 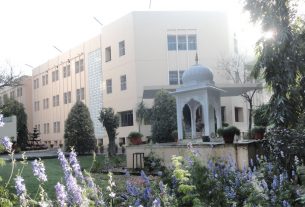