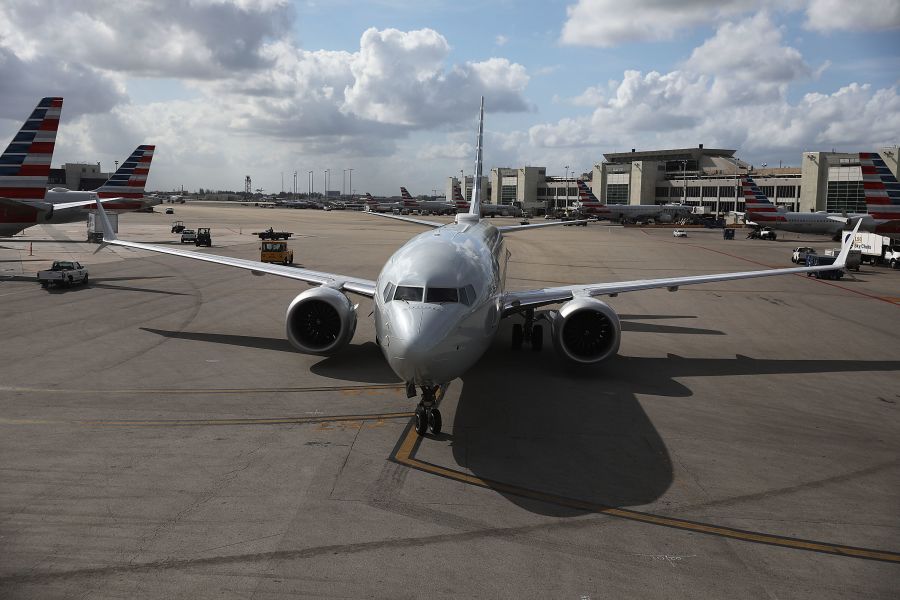 A host of airlines around the world have rollout precautionary bans and grounded their fleet of Boeing 737 MAX 8 aircraft. On Sunday, an aircraft of the same model operated by Ethiopian Airlines Flight ET302 crashed shortly after takeoff in Addis Ababa killing all 157 passengers and crew on board, including four Indians.

Boeing 737 MAX 8 plane crashed for the second time since last few months. In October 2018, an aircraft operated by Lion Air came down, killing over 180 people in Indonesia just moments after takeoff. Both these uncertainties involving Boeing 737 Max 8 jets, has killed 346 people in mere five months and has coerced a raft of countries across the globe to play safe and ground these aircraft.

According to AFP news agency, “There are about 350 MAX 8 US manufactured aircraft currently operating around the world”. It has been less than four months the plane in recent crash got manufactured.

Despite the aviation giant’s assurances that the plane is safe and reliable, from the UK to Australia almost every country moved to ban Boeing 737 MAX. Britain, the European Union, China, and India also joined other countries in forbidding the plane from their airspace. Besides, at least 25 carriers around the world, including Cayman Airways, South African Airline Comair, Aeromexico, Argentina’s Aerolineas Argentinas, and Brazil’s Gol Airlines, have independently decided to suspend operations of this aircraft.

In India, Jet Airways and SpiceJet are the two airlines operating Boeing 737 Max 8s. Jet Airways owns five of these planes, which are currently grounded. While SpiceJet has around 12 such aircraft in its fleet and has suspended after the fatal crash. This will be effective until all doubts are cleared and appropriate safety measures and modifications are undertaken to ensure the flight operation safely,” said the ministry.

On the contrary, the US has so far denied taking any action against the giant’s best-selling aircraft. The worldwide against the aircraft has mounted pressure on Boeing to prove that the MAX planes are safe. The company stated that ‘By April, it will be deploying flight software updates that could declaim the faulty sensor issues.’ 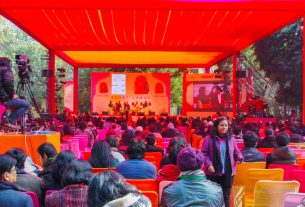 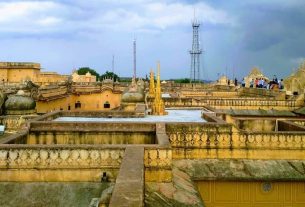 
The National Green Tribunal ordered the Forest Department to take control of the Nahargarh fort. Any commercial activity operating at the fort will now be prohibited. 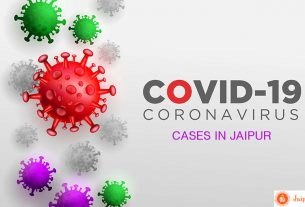