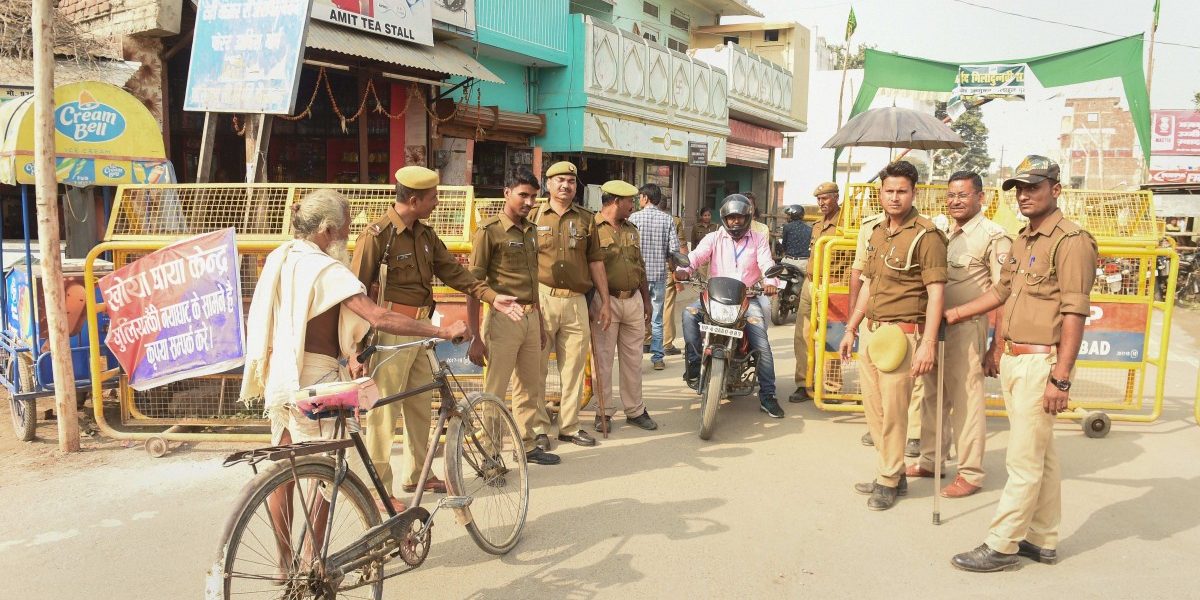 Section 144 came into force from Friday midnight, and more than two and a half million police personnel have been deployed on Saturday in Jaipur ahead of Ayodhya verdict. The schools and colleges declared leave and got messages at the last minute that no classes would be held. Internet services will also be suspended in Jaipur from 10 am on Saturday till the next order.

The Rajasthan Government sounded alert after the notification of the decision, heavy security arrangements were put in place in all the sensitive places in Jaipur commissionerate and Jaipur rural areas as a security measure.

Over 4,000 CCTVs have been connected to a control room in the police headquarters in Jaipur. Policemen will be monitoring round-the-clock through these CCTVs. Action will be taken on any suspicious activity or on firecrackers and processions without permission. Police will keep an eye on social media posts. Police will also keep an eye on those spreading rumors and hurting religious sentiments on social media. The culprits will be arrested.

According to the Police Commissioner, Anand Srivastava, ” Full monitoring is being done on the social media posts. We are trying to identify WhatsApp groups involved in circulating communally sensitive messages. They are being deleted. Action will be taken against those who make inflammatory past viral. We are appealing to people to stay away from spreading rumors,” Collector Jagroop Singh Yadav said that Section 144 has been imposed in Jaipur Rural. Soon after the news came in, about the announcement of the Ayodhya verdict on Friday, the commissioner held a meeting of senior police officers late on Friday night and decided to impose section 144 of CrPC banning gathering of five or more people in the entire commissionerate area.

Chief Minister, Ashok Gehlot took several meetings with senior police and administration officers and instructed them to keep a close eye on the law and order situation. He appealed that, “All people maintain social harmony. District Collector, SP Work with better coordination. Be alert to any such event, which is likely to spoil the atmosphere.” 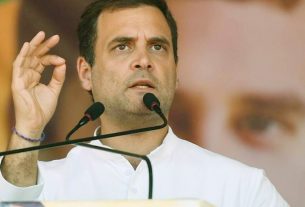 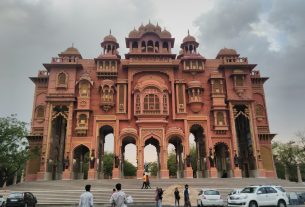