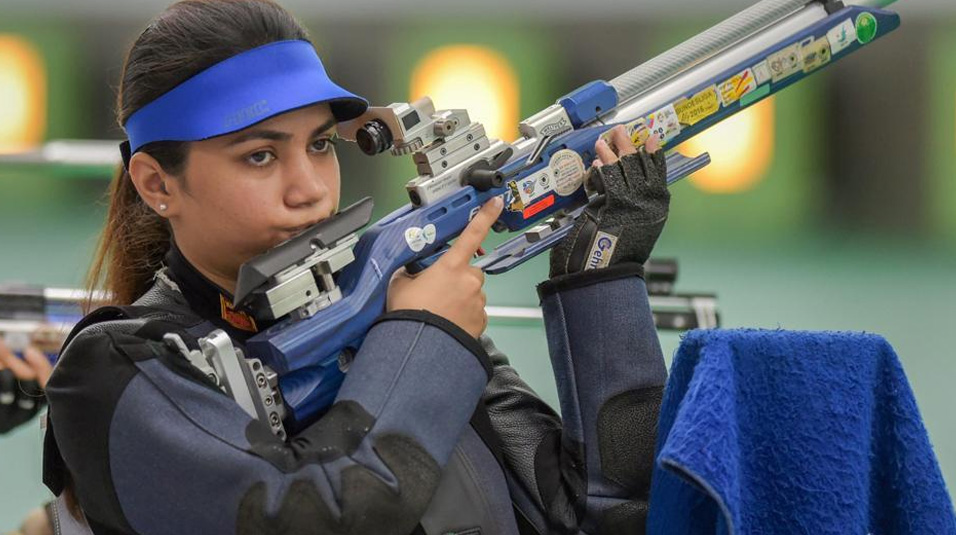 The International Shooting Sports Federation (ISSF) has just released the world rankings. India’s shooter Jaipur shooter ( Apurvi Chandela ) has made the country and the state proud by becoming the world’s number one player in the 10-meter air rifle rankings.

She has topped the world rankings with 1926 points. Apurvi created a new history, achieving the biggest position in her shooting career.

This is the second time she has won India a gold medal in shooting with a score of 206.7 in the 10m air rifle shooting event at the Commonwealth Games, Glasgow. Earlier, Chandela won gold in the ISSF World Cup in February with a world record score of 252.9. She is now amongst one of the five Indian shooters who have achieved the 2020 Olympic quota for the country.

Apurvi’s father Kuldeep Chandela said that she did the hard work after not getting a medal in the Olympics. She used to practice shooting only 7 hours a day. Apart from this yoga, swimming and meditation are also included in her daily routine. Along with the in-house shooting range, she also took training in Bengaluru and Delhi.

She has also been awarded several national and state-level awards, including the Arjuna Award and Maharana Pratap Award. Winning medals, one after the other has presented her as a strong example of women empowerment. 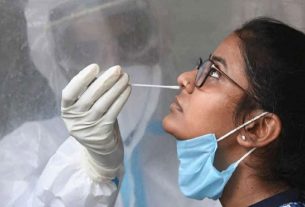 Covid alert, Genome sequencing of every positive in Rajasthan


Covid alert in all the states, Genome sequencing of every positive in Rajasthan, Random sampling in crowded areas 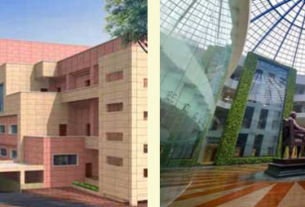 Rajasthan International Center to open at Jhalana in Jaipur


Jaipur is all set with a new Rajasthan International Center to host international events. The center will be built at Jhalana with traditional Interior design. 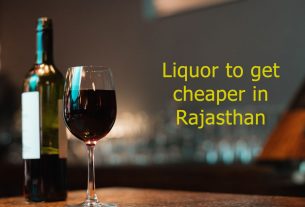